Grammy- nominated Blue Collar comedian, BILL ENGVALL is coming to perform LIVE at The Wiltern on Friday 18th March 2016!
The multi-platinum selling recording artist and one of the top comedians in the country – Bill Engvall is best known for his work as a stand-up comic, his signature "Here's Your Sign." And his most recent appearance on ABC's "Dancing with the Stars," where he made it to the finals! He is now hitting the road to bring you his "Every-man" humor to a stage near you – tickets available now… 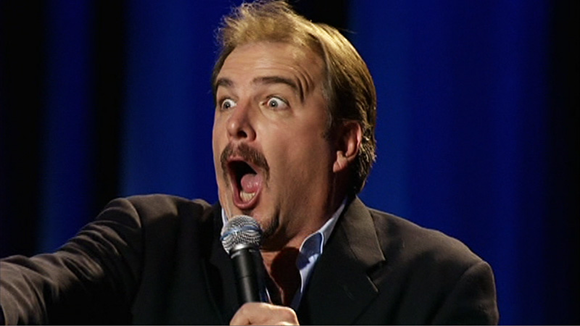