Just Announced rock-punk legend Billy Idol is out at the Wiltern for a second incredible show supporting his The month-long tour will support ‘Kings & Queens of the Underground,’ Idol’s first album since 2005′s ‘Devil’s Playground. He is also releasing a brand new album (who knows if he will play some new material). Head to the wiltern on the 19th of February, tickets up now! 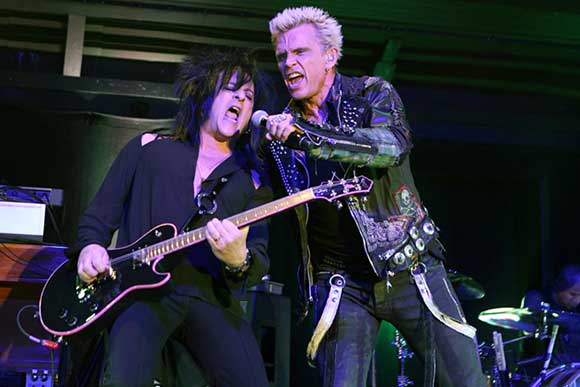