Philadelphia indie folk-rockers Dr. Dog is coming to The Wiltern on Friday 19th February 2016!
Dr. Dog are hitting the road for their most extensive tour of the year in the winter. Their recently announced dates are set to feature both coasts and many cities in between across Country starting this January. Dr. Dog's quirky sound is influenced by 1960's legends such as, The Beatles and The Beach Boys. With successful previous tours, Dr. Dog are back! Book your tickets now – it's going to be a great show! 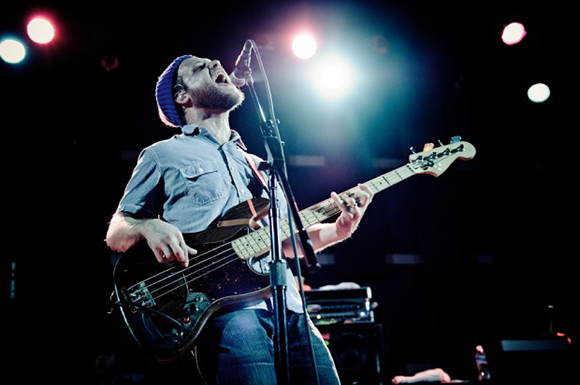