Singer-songwriter and actress Jenny Lewis has extended her North American Tour and will include The Wiltern on Saturday 9th August. Lewis also released a new track named 'Voyager' from her upcoming album of the same name. Jenny's new album is a pleasant surprise for fans, only dropping minor hints at new material throughout the year! Foe a chance to see the beautiful singer in action, grab your tickets on now! 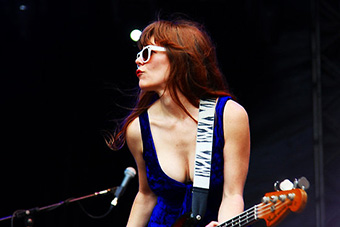