Awesome news! Indie folk act, Lord Huron are coming to The Wiltern on Saturday 16th May 2015! Lord Huron is made up of four childhood friends creating a music theatrical piece, described as a series of 'tales', which stay true to the originality of the band of – campfire story telling. After the release of their debut album, 'Lonesome Dreams', the band made an appearance on The Tonight Show with Jay Leno which did wonders for their fan base. And after extensive touring, they were able to release a second album, 'Strange Trails' last year, they are NOW back.
Do not miss this very magical and inspiring evening! 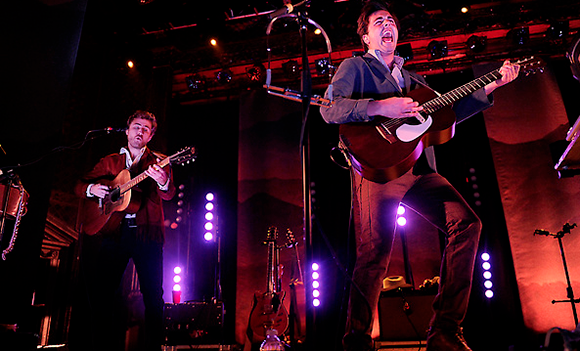