The Alternative folk/reggae/indie rockers – Milky Chance are coming to grace the stage as they perform live to The Wiltern audience on Wednesday 20th May 2020! With their outstanding and unforgettable hit singles, Milky Chance have progressed all the way up and are one of the must-see groups for 2020! This rare North American tour has got their fans talking – grab your tickets today! 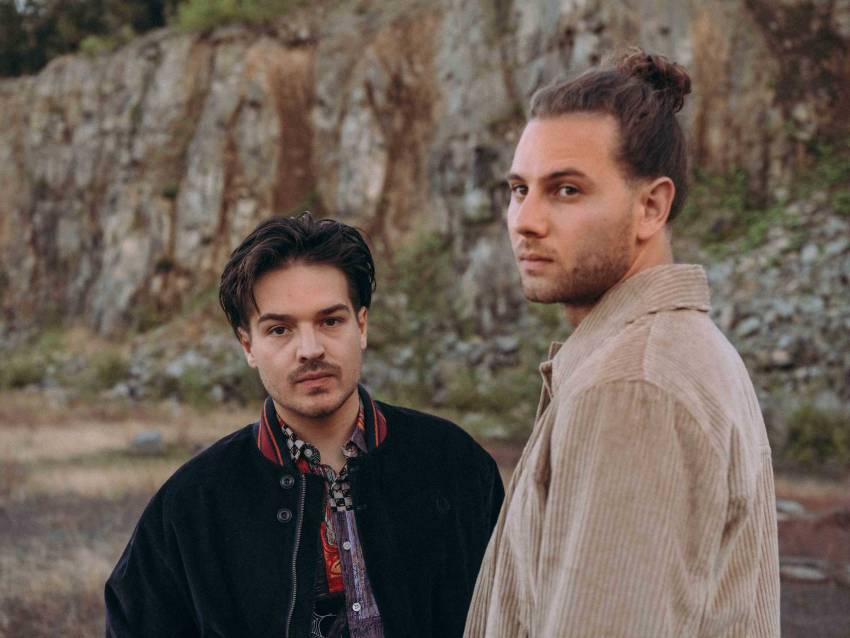 Milky Chance have been listed as one of the most exciting groups on the alternative music scene as they have churned out hits throughout the years and made their mark on the international charts! Hailing from Germany, this folk infused group is made up of just three members, Clemens Rehbein on lead vocals and guitar and bassist/percussionist Philipp Dausch, along with the added guitar from Antonio Greger.

Together they have dropped incredible singles which have made it into the top of the charts in various countries around the world, from their home country of Germany to Austria, Belguim, France, Hungary, Poland, Switzerland, the UK and of course the US! With songs such as "Stolen Dance" "Down By The River" and "Flashed Junk Mind." Their music always provides plenty of moments to sing along as Milky Chance are professionals at writing the ultimate catchy hit.

As their popularity has grown over the years, Milky Chance fans are wide spread and once North America started to catch wind of this incredible band, they were featured on Jimmy Kimmel Live! plus they have taken to some of the biggest stages at Coachella Valley Music and Arts Festival and more.

Join the excitement as Milky Chance return to the US for a groundbreaking, live and exciting brand new tour for 2020, with their latest record Ocean Sound out now, plus plenty of their biggest singles from their material, it's bound to be a one of a kind show.