Nightmares On Wax has taken the world by storm with his upbeat and feel good house and trip hop influenced sound, this incredible DJ has performed on some of the biggest stages and secret concert shows around the globe and continues to bring crowds together to dance til dawn! If you're looking for the perfect night out with friends, this concert is guaranteed to tick all the boxes! Come and enjoy Nightmares On Wax as he brings all of his best material with a live orchestra in support of his 25th anniversary since Smokers Delight dropped – head to The Wiltern on Thursday 23rd April 2020! 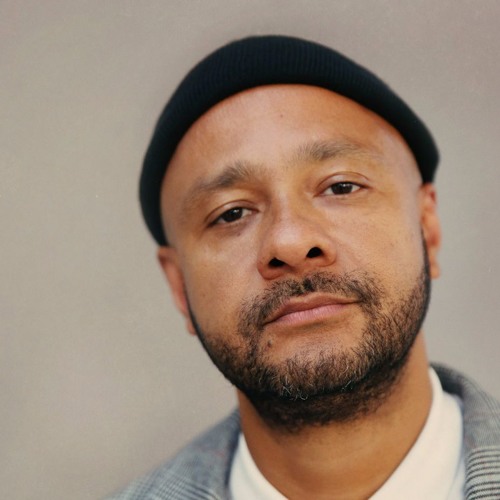 Hailing from Leeds, England, the incredible DJ Nightmares On Wax has become renowned for his work within the electronic music scene, as he plays sold out shows around the world, including regular secret performances at some of the biggest party towns including Ibiza in Spain, fans just can't get enough of his tracks. With plenty of released material up online to listen to, Nightmares On Wax has given us a solid collection to get stuck into, but nothing beats seeing a talented DJ live in concert and being a part of the crowd!

Originally formed back in 1988, George Evelyn AKA Nightmares On Wax begun his journey as working with other members John Halnon, and later with Kevin Harper. Together they formed the group of sensational music and dropped a debut studio album, A Word of Science: The First and Final Chapter in 1991, since Kevin Harper left the project, Robin Taylor-Firth has become a regular collaborator, helping to shift the sound and give creative influence to provide George Evelyn with the fusion of influences he needs to make some of the greatest electronic beats, rhythms and melodies.

With his groundbreaking career growing more and more each day, George has been able to craft his very own record label which has since become as famous as his releases, under Wax On. Through his newly founded record label, Nightmares On Wax continues to give fans non-stop records and exciting singles, some of his previous work includes the list found below.

If you've heard of Nightmares On Wax – and really who hasn't if electronic music is your passion, then head on down to one of his live and unmissable upcoming dates as he heads back to the US to give North American fans a night they will never forget! Tell all your friends and grab your tickets – whatever you do, don't miss out on his 2020 Smokers Delight anniversary tour!