Irish trio The Script have set their sights on a North America, where they will perform at the The Wiltern on Tuesday 2nd June 2015. The band are well know for their blend of hip hop lyrical flow with pop melodiousness, state-of-the-art R'n'B production with anthemic rock dynamics. Earlier this year the band released 'No Sound Without Silence' which shot straight up to the top of the album chart in the UK. Grab your tickets today and beat the mad Xmas Rush! 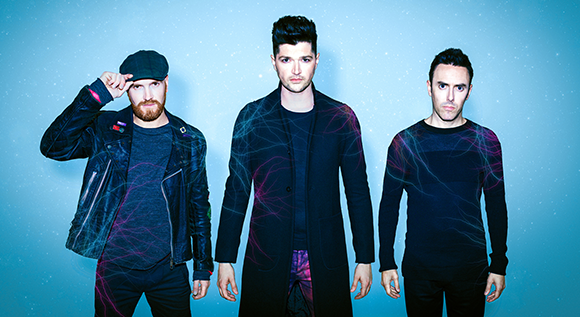 The Script are a hugely successful Irish – rock, pop, R&B band. They rose to international fame with the smash hit song "The Man That Can't Be Moved" which reached No.2 on the UK charts, with the album reaching Number 1. The band have since released numerous chart favorites and 3 more albums all of which stormed the UK and Irish album charts to reach No.1. All albums have reached Multi-platinum sales and their latest 'No Sound Without Silence' is fast approaching Multi-platinum status!