The Wanted have just announced their Word Of Mouth World Tour 2014. This is their biggest tour yet! After the huge success in the UK, the group are setting their sites on the US. Catch this awesome group as they embark across the states at only the best theatres! Get your tickets for the iconic Wiltern, sit on the grass and relax or get up close and personal, your choice, just don't miss out on tickets! 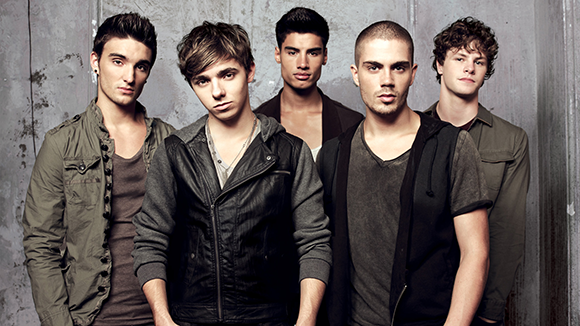 The Wanted are a relatively new boy band consisting of Max George, Siva Kaneswaran, Jay McGuiness, Tom Parker and Nathan Sykes, formed in 2009 and were signed to Island Records. The band received huge critical acclaim for their first single release "All Time Low" which peaked at no.1 on the British album charts.

After their initial UK stint, they have recently pushed over to the US where they are increasingly gaining momentum! They have already reached number 3 on the Billboard Hot 100 with the single "Glad You Came" selling 3 million copies in the US alone.