Pop soulstress, Tori Kelly kicked off her career at just 14 years old, with YouTube releases and appearing on American Idol – now at 22, her career is exploding into stardom. Tori's merge of genre's, has given her a uniqueness on the music market and has led her to work with artists such as; Toby Gad, Pharrell Williams, Max Martin, and Ed Sheeran. Grab your chance to see one of the best voices you have ever heard, LIVE at The Wiltern on Thursday 28th May 2015! 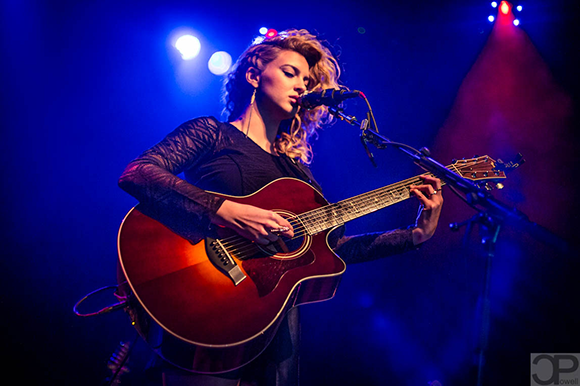 Tori Kelly was born in California, U.S.A. Her father is of Irish, Puerto Rican and Jamaican descent, and her mother has Irish, English and German ancestry. Growing up, she was exposed to a variety of music by her parents. "I give them a lot of credit for just playing all different genres, and no genre was off limits." This certainly has had a positive affect on her music and has encouraged her to play around with genre's that are connected to R&B, Pop and Soul.
Starting with YouTube performances, Kelly gained more than 22 million views, on home recordings alone. Her official video releases have had 88 million views to date! Everyone is talking about this talented star!
Her first EP sold more than 14,000 copies and "reached No. 9 on Billboard's Heatseekers Albums chart", followed by her upcoming album 'Unbreakable Smile' which contains the smash hit singles, 'Nobody Love'. The album is yet to be released this summer and is already set to be huge! Catch her while you can!