Phish frontman Trey Anastasio is bringing his mighty band to The Wiltern on Wednesday 4th November on a tour which celebrates the release of his recent album Paper Wheels! Catch the multi-talented jazz rocker as he thrills and delights with his brilliant lyrics and beautiful sounds! 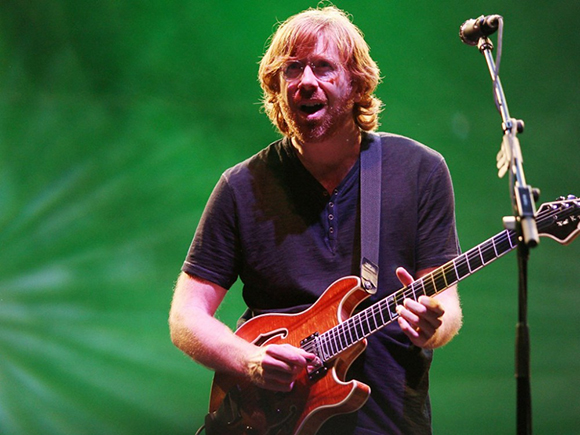 Trey Anastasio started his musical career as a founding member, lead singer and guitarist of the rock band Phish. As a member of the band, Anastasio toured for over 20 years, releasing 10 studio albums, before the band broke up in August 2004. They later resumed in 2009 and still perform together regularly, having released two albums since their reunion. The Trey Anastasio Band has existed in various forms since 1998, when it debuted as Eight Foot Fluorescent Tubes. Currently, the perform as a dectet, with Anastasio as frontman.