Nightwish with special guest Apocalyptica at Hollywood Palladium on Saturday September 12th 2020. Two of Finland’s biggest rock bands together at last right here in Hollywood, California! Nightwish are on their world tour 2020 promoting their brand-new album Human. :II: Nature due for release on for April 10, 2020 and Apocalyptica are also touring their brand-new studio album, an instrumental, Cell-0 which was released on January 10, 2020. Buy your tickets now for an unforgettable symphonic-rock experience from the masters of the art, both these bands are pioneers in their genre’s and you will never hear anything else like them! 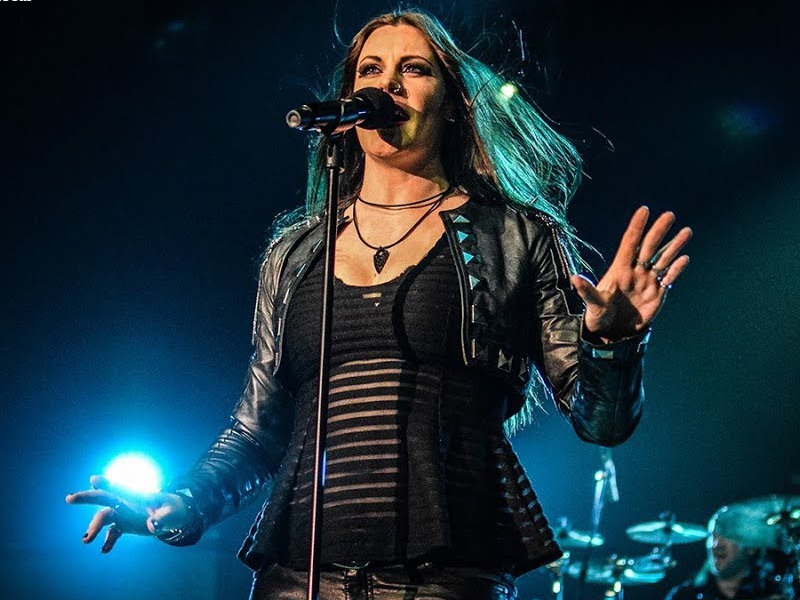 Nightwish is a symphonic metal band from Kitee, Finland. They are formed of keyboardist Tuomas Holopainen, guitarist Emppu Vuorinen, and lead singer Floor Jansen, drummer Kai Hahto, bassist and vocalist Marco Hietala and multi-instrumentalist Troy Donockley on uilleann pipes, tin whistle, low whistle, guitars, bouzouki and bodhrán. They did not achieve wider success until the release of the albums Oceanborn, Wishmaster and Century Child. Their 2004 album, Once, has sold more than one million copies and was the band's breakthrough in the United States. The band are the most successful Finnish band worldwide, selling more than 9 million records and receiving more than 60 gold and platinum awards, having released five Number 1 albums and thirteen Number 1 singles. Nightwish was inducted into the Finnish Music Hall of Fame on October 26, 2018. The band announced the release of their new album titled Human. :II: Nature. for April 10, 2020, the first single of the album titled "Noise" was released on February 7, 2020.

Apocalyptica from Helsinki, Finland, are composed of classically trained cellists Eicca Toppinen, Paavo Lötjönen, and Perttu Kivilaakso, and drummer Mikko Sirén. Apocalyptica have released 13 singles to date, their single, "I Don't Care" featuring the former lead singer of Three Days Grace, reached No. 1 in 2008 on the US Hot Mainstream Rock Tracks chart. They have sold over four million albums to date, and the band's 9th studio album, an instrumental, Cell-0 was released on January 10, 2020.