This 2022 singer-songwriter Alex G is embarking on a massive North American tour! The fall leg of the indie-rockers cross-country trek consists of 29 dates spread across October and November. On Friday, 21st October 2022, Alex G will be taking over the Wiltern in Los Angeles. The tour comes after Alex G released his latest single, “Blessing,” considered one of his more innovative sounding tracks. For his show at the Wiltern, fans can expect Alex G to cover his biggest hits and fan favorites! If indie-rock music is your jam, you better get your tickets now and see Alex G conquer the Wiltern! 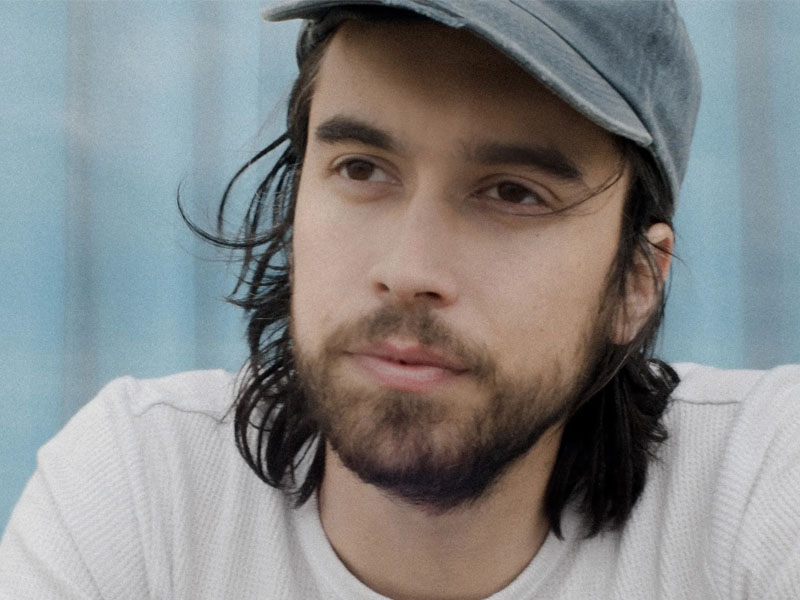 Alex G emerged in the music scene in 2010. He uploaded songs on the music-sharing website Bandcamp, which resonated well with listeners. Eventually, his popularity grew through good ol’ word of mouth. Alex G’s music started to attract a cult following. Meanwhile, a New York-based publication, the Fader, dubbed Alex G as the Internet’s biggest secret.

From 2010 to 2012, Alex G independently released four studio albums titled Race, Winner, Rules, and Trick. In 2014, he signed with Orchid Tapes and released his record label debut, DSU. Spawning the singles “Hollow” and “Harvey,” the record was highly regarded by fans and critics. Alex G released his follow-up album, Beach Music, in 2015. The record served as his breakthrough effort after entering the Billboard Heatseekers chart at number 9. His next studio album, Rocket, performed even better as it entered three Billboard charts. The 2015 effort, preceded by five singles, peaked at number 7 on the Heatseekers, the 97 on the U.S. Current Album Sales, and number 23 on the Top Indie Albums chart. Alex G continued his winning streak while developing a niche but loyal following. His latest album, House of Sugar, proved that he is now a force to be reckoned with. The eighth studio album entered four Billboard charts, including the Top Alternative Albums and Top Independent albums, peaking at numbers 25 and 16.

Tickets to see Alex G at the Wiltern are now available! Grab your tickets now and experience the indie-rock sensation’s incredible set on Friday 21st October 2022!