Gloriously TMI, fiercely funny and one hell of a storyteller, Ali Wong is the new face of comedy and she is coming to The Wiltern on Saturday 5th October 2019! Unafraid to upend stereotypes and unearth taboos, Wong is a comic whose stand-up is at once graphic, relateable and achingly hilarious – a combination that is propelling her to well-deserved comedy stardom! The actor/writer/comedian returns to the stage with her Milk and Money Tour – get your tickets now! 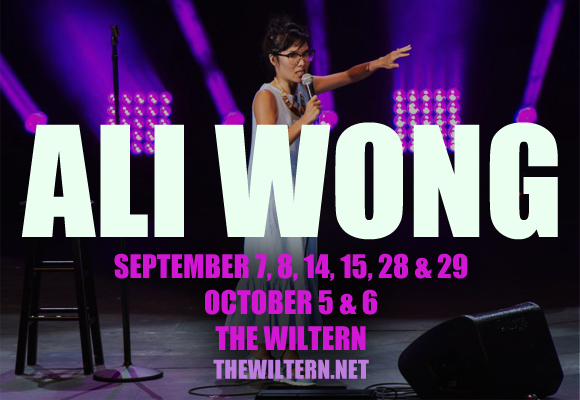