If you’re an indie rock music fan, you should check Alt-J’s much-awaited Los Angeles show! The English band is traversing North America for a minimal run to celebrate the 20th anniversary of their breakthrough debut album, An Awesome Wave. The award-winning record has spawned some of Alt-J’s most incredible hits, including the platinum-selling “Breezeblocks,” “Tessellate,” and “Something Good.” On Monday, 20th March 2023, Alt-J is prepared to perform the album’s entirety live at the Wiltern! If you want to experience this Grammy-nominated band’s electrifying set, you should score your tickets now! 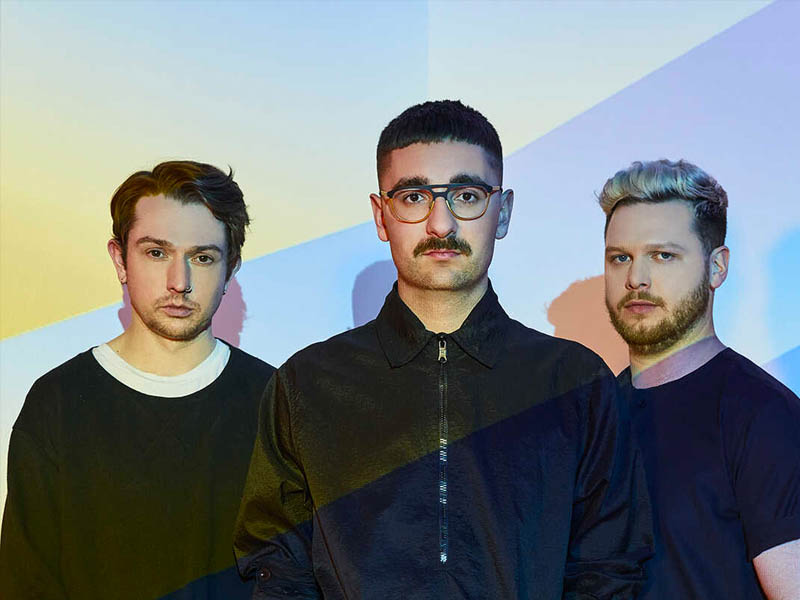 In 2011, Alt J released their first singles, “Tessellate” and “Bloodflood.” The rock band from Leeds, England, has introduced a unique fusion of pop, rock, and folk paired with postmodern lyrics. The following year, the band, composed of Joe Newman, Thom Sonny Green, and Gus Unger-Hamilton, released their debut album, An Awesome Wave. The same year, the groundbreaking record spawned the platinum hit “Breezeblocks,” along with the gold-certified “Something Good.” The album peaked at number 13 on the U.K. charts and topped the British Indie chart. Meanwhile, An Awesome Wave debuted at number 15 on Billboard’s Top Alternative Albums. Later, the album’s chart success and innovative sound helped earn the prestigious Album of the Year at U.K.’s Mercury Awards and the Ivor Novello Awards.

In 2022, Alt-J embarked on a massive tour to celebrate An Awesome Wave’s tenth anniversary and to promote the release of their latest album, The Dream. This 2023, Alt-J will be performing the entirety of An Awesome Wave on American shores for the first time. The limited outing includes a two-night run, from March 20th to 21st, at the Wiltern in Los Angeles. If you’d love to catch this once-in-a-lifetime show at the Wiltern, you should hurry and grab your tickets now!