Every $10 donation gives the donor a chance at:
1) A VIP experience in the city of his or her choice!
2) As well as an entry to win a trip to the New York City premiere of the film “Trainwreck,” starring Schumer and Bill Hader, including two tickets, roundtrip airfare and two nights at a 4-star hotel and cast meet-and-greet! 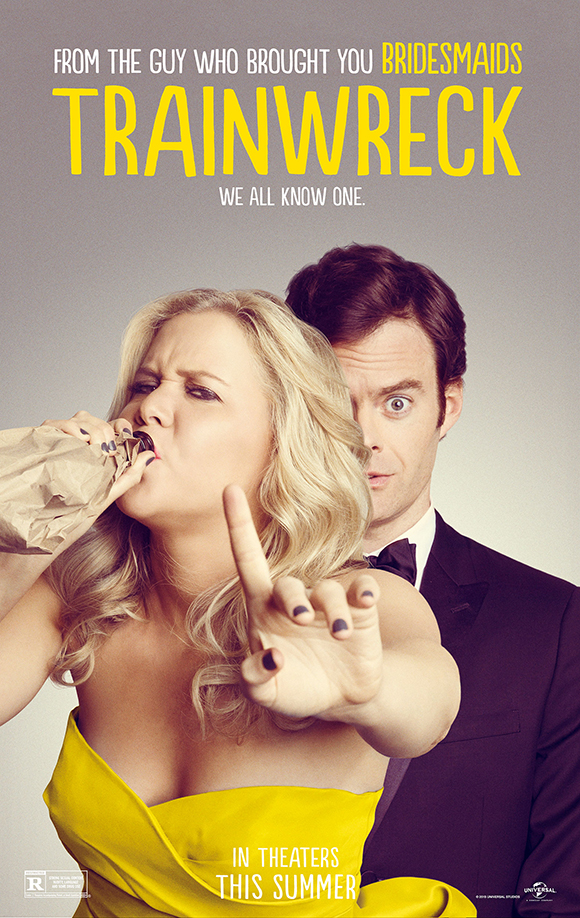