Sensational comedian and actress Anjelah Johnson-Reyes is hitting the road this 2023 for Who Do You Think I Am? Tour! The highly-acclaimed performer, known for her role in MADtv, will present all-new material for this run! On Saturday, 11th February 2023, Anjelah Johnson-Reyes will bring the house down at the Wiltern in Los Angeles! If you’re looking for non-stop laughs and hilarious stories, you should check out Anjelah Johnson-Reyes’s unique comedy style, as she makes fun of just about everything under the sun! So be quick and score those tickets now before they run out! 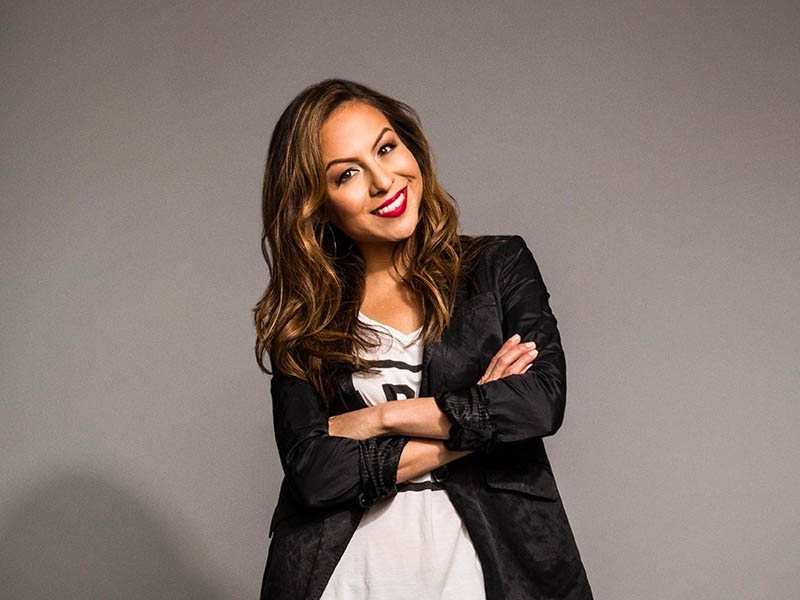 Anjelah Johnson-Reyes began her career as a member of Oakland Raiderettes. However, she was not your ordinary everyday cheerleader. The naturally hilarious vixen won Rookie of the Year in 2002. So how does one go from a professional cheerleader to one of the must-watch female comedians in North America? During her act, Johnson-Reyes can delve into any topic possible, but mostly she shares hilarious anecdotes about her life and growing up in a community with several ethnicities. “My last name was Johnson. And I wanted to be a chola real bad, but nobody was scared of little Basta Johnson,” Johnson-Reyes mentioned during an interview.

Johnson-Reyes also spent years developing her on-stage characters, Tammy and Bon Qui Qui. “I’ve always had an ear for accents. So I’m a storyteller, and I can do accents. And so that’s where, uh, Tammy, the nail lady, came about. And then Bon Qui Qui is the character I did on MADtv." Bon Qui Qui often made appearances on MADtv and later released four music videos and even a full studio album titled Gold Plated Dreams.

In 2009, Johnson-Reyes was featured in a Comedy Central special. In 2013, her comedy special, The Homecoming, was released and can now be viewed via Amazon prime. Two years later, Johnson-Reyes released her first Netflix Comedy special, Not Fancy, where she tackled various topics, including gypsies, Mexican moms, and nail salons.

Anjelah Johnson-Reyes is one of the fastest-rising stars in stand-up comedy, and it will be a pleasure to see this hilarious performer deliver her fresh material on stage! Tickets to her show at the Wiltern are now available!