Enjoy incredible R&B and soul music this February in Los Angeles! The city’s iconic entertainment destination, The Wiltern, is set to welcome R&B songstress Ari Lennox to the stage on Saturday, 4th February 2023! The show is part of Lennox’s much-awaited 2023 outing titled Age/Sex/Location tour to support her latest album with the same name. For her performance at the Wiltern, Lennox has prepared an electrifying setlist packed with hits and fan favorites from her debut album, Shea Butter Baby, and new singles from her latest release! If you want to check out why everyone has been talking about Ari Lennox, you should hurry and yourself some tickets now! 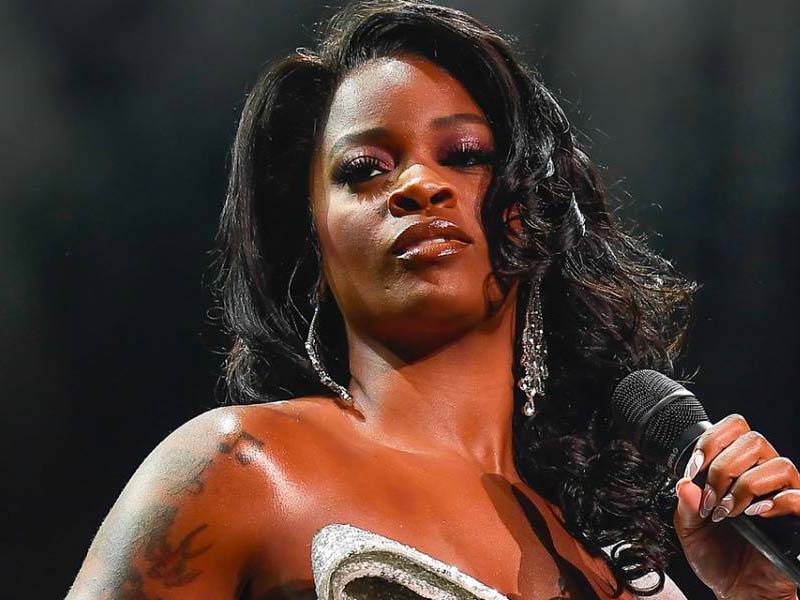 Unprecedented singer-songwriter Ari Lennox has been making some noise since her debut in 2012. Her soulful voice has garnered a massive following since her independently released mixtape, Five Finger Discount. In 2015, she self-released the critically-acclaimed single “Bound,” followed by “Sweat It Out” one year later. Her music circulated the music scene and caught the attention of rapper and producer J. Cole.

In 2015, Lennox was signed to Dreamville Records, and she released a couple of EPs followed by a guest appearance in J.Cole’s single, “Change.” Two years later, Lennox performed as a support act in J.Cole’s 4 Your Eyez Only Tour. The same year, she recorded a song called “Backseat,” featured in the Grammy-nominated rap album, Revenge of the Dreamers II.

In 2022, Lennox dropped her sophomore effort, Age/Sex/Location. The album debuted at number 69 on the Billboard 200 and peaked at 13 on the Top R&B Albums chart. She recently made a guest appearance on The Tonight Show Starring Jimmy Fallon, where she sang “POF” and “Waste My Time.” The 2023 tour will send the Grammy-nominated singer across 27 cities in North America. She will also have a two-night run in Los Angeles. Tickets to see Ari Lennox at the Wiltern on Saturday 4th, February 2023, are now available!