Awolnation & Nothing But Thieves Tickets

HUGE announcement – Awolnation are back, with an all-new album and an all-new tour to accompany it! With support from Nothing But Thieves, they’re bringing their “Here Come The Runts,” tour LIVE to the The Wiltern on Friday 16th March 2018! Get your tickets NOW for the hottest show of the year – and be quick about it! 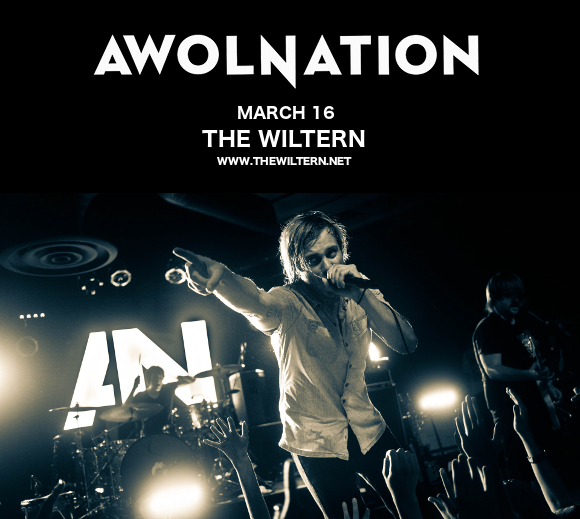 Due for release on February 2nd, 2018, “Here Come The Runts,” is an organic album, according to Aaron Bruno. “If you turn on the radio you’re gonna hear not much guitar, although some people are flirting with it again,” he explained. “So this record I really wanted to make a rock n' roll/pop album. And I say pop how we grew up listening to that in the sense of Dire Straits or Born In The U.S.A…I said, “I’m gonna make Born In The U.S.A. 2017 AWOLNATION style.”

We can hardly wait to hear it live! What are you waiting for? Get your tickets today and be in that crowd!