There's still time to get your tickets online for the talented singer-songwriter Banks, she has just released her debut album "GODDESS". Its already a pretty big hit, expect her to play various tracks from the album live at The Wiltern for the second time in a row on Wednesday 22nd October. Get your e-tickets for instant tickets today! See you there! 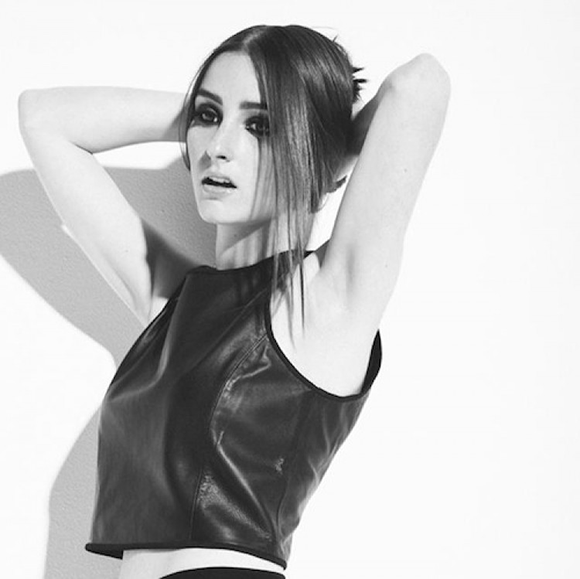