Progressive Bluegrass wunderkind Billy Strings is embarking on a massive North American 2022 trek with more than 40 dates spread across summer and fall. Promoting his latest album, Renewal. The Grammy-Award-winning artist is set to perform his greatest hits and fan-beloved tracks! Billy Strings’ extensive trek stops by The Wiltern in Los Angeles on Sunday, 2nd October 2022. This momentous night at the Wiltern will showcase why Billy Strings is the next big thing in bluegrass. The virtuoso who was named a bluegrass prodigy by Rolling Stone is guaranteed to deliver an electrifying performance fit for a musician of his caliber. So grab your tickets now because many of his other shows have already sold out! 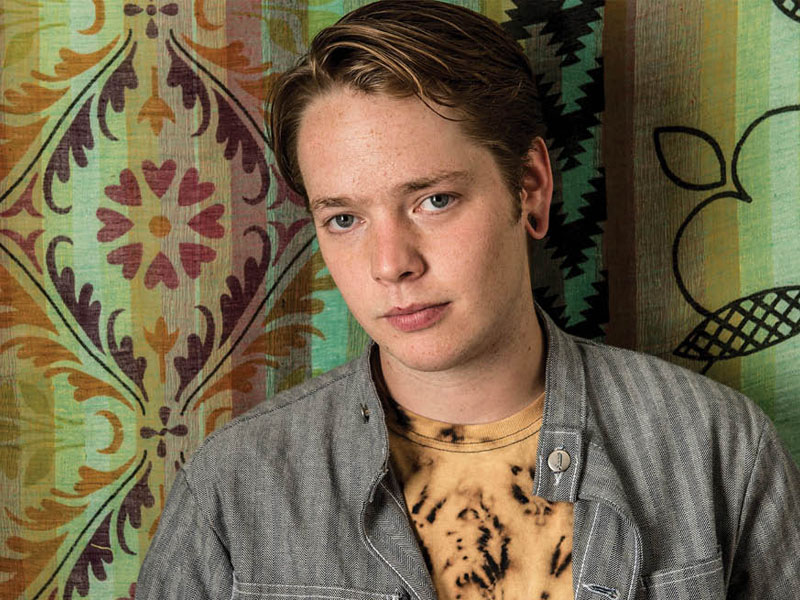 There are no arguments that Billy Strings is a force of nature. The talented 29-year-old guitar virtuoso has impressed fans with his masterful performances and stage presence. In 2016, he won the Momentum Award for instrumentalist of the Year by the International Bluegrass Music Association. One year later, Rolling Stone included him in the “Top 10 Country Artists to Know.” Meanwhile, Acoustic Guitar magazine regarded Strings as one of six “new rising stars of bluegrass.” Moreover, he has been invited to perform on stage by accomplished country and bluegrass artists, including Greensky Bluegrass, the String Cheese Incident, Bob Weir, Dirks Bentley, and many more.

Billy Strings emerged on the scene in 2012 when he partnered with Don Julin, a mandolin player from Michigan. The partnership lasted four years. By 2017, Strings dropped his debut solo album, Turmoil, and Tinfoil. The album peaked at number 3 on Billboard’s Bluegrass and number 13 on the U.S. Heatseekers chart. Strings would later top both charts with his 2019 album, Home, considered his most successful release to date. The album later won the Grammy Award for Best Bluegrass Album.

Meanwhile, the lead single, “Taking Water,” was performed by Strings on his major television debut at the Jimmy Kimmel Live! Two years later, Strings made a monumental return to the show to perform his latest single, “Red Daisy,” from his 2021 album, Renewal. The third album topped the Bluegrass Albums, peaked at number 9 on the Top Country Albums, and number 4 on the Folk Albums charts. The album’s release also marked Strings' breakthrough into the Billboard 200 chart at number 89.

Tickets to see Billy Strings rock it out at the Wiltern on Sunday 2nd October 2022 are now available!