Suit up with boots and leather jackets and hop on the tour bike as soon as you hear them revving up in this neck of the woods. Biker metal – southern rockers, Black Label Society are on the way to rock The Wiltern on Wednesday 29th December 2021. They're gonna be in town to shake, rattle, and roll the holiday spirit with hard-hitting numbers. With "Doom Trooping North America", The Black Label Society means business, i.e. to rock the halls and give metalheads badass moments and a helluva great time! Tickets to their shows are fast-movers. Be quick enough to save your seat and book your tickets with just a click on that 'Get Tickets' linked on this page. 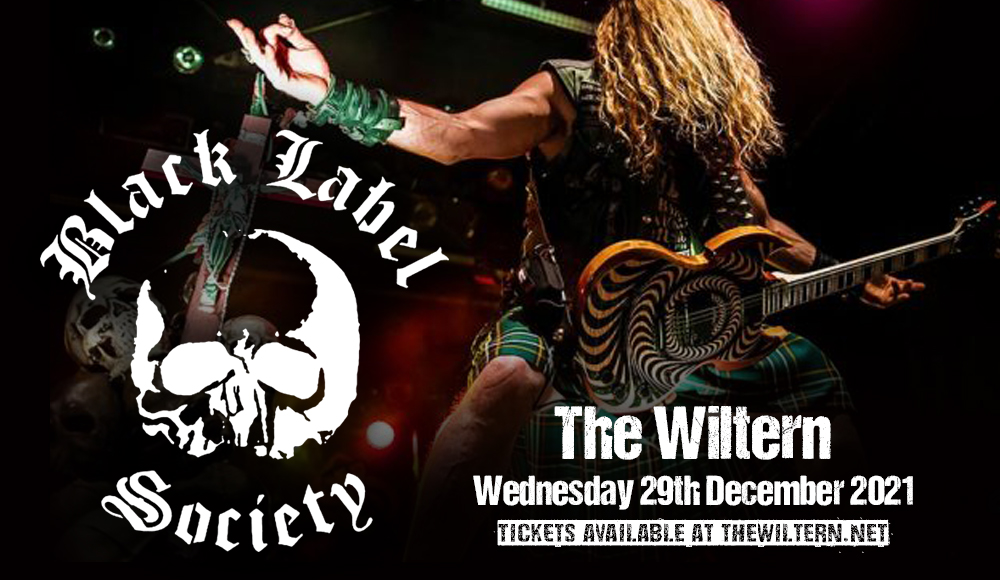 For someone whose job resume includes a tenure as the lead guitarist for Ozzy Osbourne, expect nothing less than staggering guitar licks that can cause thunder and lightning to unleash metal music forces. Zakk Wylde, recognized as one of the best guitarists in the world, formed the Black Label Society in Los Angeles, California in 1998. To date, the band has ten studio albums, two live albums, two compilation albums, one EP, and three video albums, to their name. Their eighth studio album reached No. 4 on Billboard's 200 charts. In 2015, Zakk Wylde was awarded "Guitarist of the Year" by Loudwire Magazine.

With Black Label Society's discography spanning twenty years, the band recently released their first-ever boxed set "None More Black" fully loaded with 12 studio albums, a retrospective photo book, and host of other collectibles and BLS memorabilia. Black Label Society's massive smashes include "Stillborn," "Suicide Messiah," "Fire It Up," "In This River," "Concrete Jungle," "The First Noel" and "Ain't No Sunshine." They're an active touring band performing their biggest hits live on stage in many parts of the world.

Catch the Black Label Society as they swing by The Wiltern on Wednesday 29th December 2021. Book your tickets now!