Don't feel too strange about the Bleachers new tour announcement it was inevitable that this hugely talented band would want to get you into a music venue! The Strange Desire World Tour will come to the Wiltern on Wednesday 5th November, straight from the festival circuit which they have seen most of their live performances. Catch the indie-pop boy Jack Antonoff live, tickets available now. 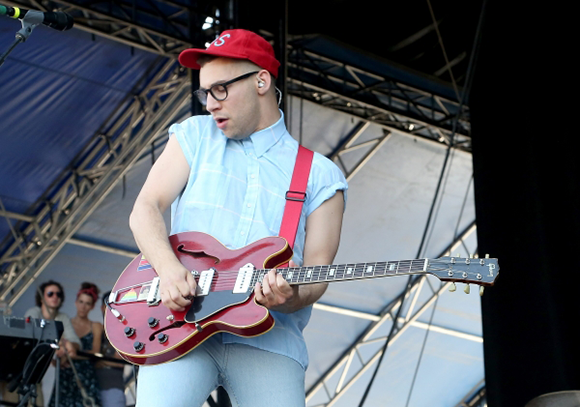 Formed by Steel Train and Fun member Jack Antonoff, Bleachers is a brand new band, set to embark on their first tour. The groups first single "I wanna Get Better" Was released earlier this year and is already a critically acclaimed release. The fresh new band are ones to watch throughout 2014 and 2015, get your tickets and see what all the fuss is about.