Brian Jonestown Massacre comes to The Wiltern on Friday 22nd April 2022 as part of their upcoming North American tour. The tour will kick off on 27th March in Philadelphia and will see the band visiting major cities including NYC, Baltimore, Montreal, Toronto, Detroit, Boston, Milwaukee, Chicago, Minneapolis, Seattle, Los Angeles and more. This will be one of the most extended runs of the band so if you’re looking to catch them live, get your tickets right now before they sell out! The tour will also feature special guests Mercury Rev who will be joining Brian Jonestown Massacre for most of the tour. 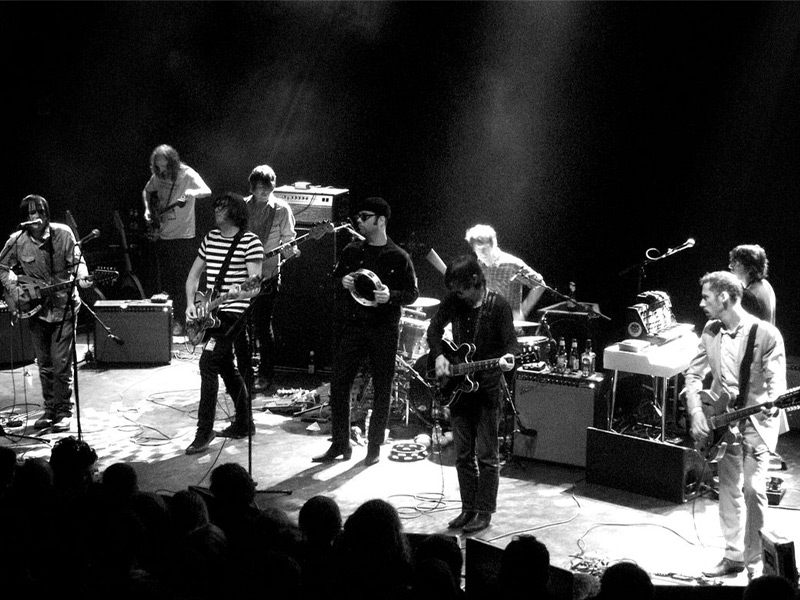 The Brian Jonestown Massacre’s latest album was released in 2019. It was a self-titled release and is the band’s most recent work. One of the band members, Anton Newcombe, has however been sharing new music regularly through the Youtube handle. He released “Fire Grows on Trees” on his Youtube channel, stating that it could possibly be a part of the band’s playlist in their next album. He has currently posted around 38 new Brian Jonestown Massacre songs on the channel.
Psych greats, The Brian Jonestown Massacre was formed in 1990 by Anton Newcombe. They have released 18 albums, five compilation albums five live albums, thirteen Eps and 16 singles altogether. They have also been subject of a documentary film called “Dig!”. Fans had been awaiting the announcement on their upcoming tour for quite some time now. With covid restrictions finally easing, this will be one of the biggest events of 2022. If you want to witness The Brian Jonestown Massacre live and their Psychedelic Rock, you need to get your tickets right now. The Wiltern is always a sell-out venue so there’s every chance the concert could sell out immediately!