Bryce Vine comes to The Wiltern on Monday 21st February 2022 for his upcoming Miss you A Little tour that kicks off on 13th January in San Diego. The tour follows his 3rd single of 2021, Miss you A little, after releasing Care at All and Mixed Feelings earlier. The single is an infusion of pop-rap and a little signature Bryce Vine touch to it that has fans streaming it in millions till now. If you have been following Bryce Vince for some while now, make sure you don’t miss the opportunity to see him live at The Wiltern. Grab your tickets right now! 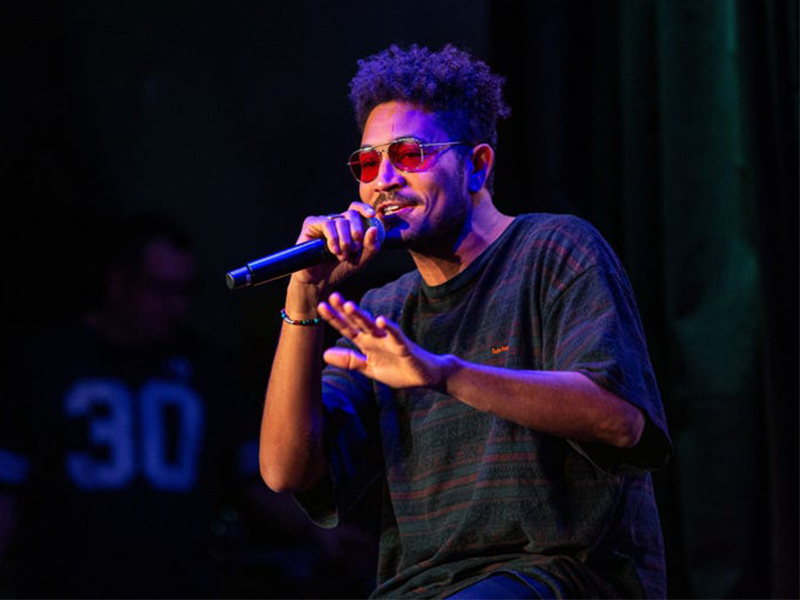 Bryce Vine is known for his genre-bending, East Coast meets West Coast style of music that is unique and a little different from mainstream genres. He has received critical acclaim for his in-the-cut hip-hop music that made Entertainment Weekly term it as “boundary-pushing aesthetic”. Hailing from Westlake Village, he made his major-label debut with Carnival in 2019 and was featured in The Glee Project in 2011. In 2019, Bryce Vine released Drew Barrymore, which became an instant hit and saw him playing at sold-out headline tours all across the country. Two of his singles hit the Billboard Hot 100.
Bryce thinks Rap has become pop lately, and it is incredible how the infusion of two genres has come together. Bryce’s musical experiments come from his experience of listening to so many different kinds of music. He always thought that an artist could not be restricted to a particular genre, and if he wants to try Country one day, punk the next, he should have every right to do so. He now has two gold records, a VMA performance at Radio City Music Hall, and plenty of success stories to tell. If you enjoy the breathtaking Bryce Vine style of music, make sure you grab your tickets ASAP before they sell out!