Get in the swing of things this November with a Mexican band Cafe Tacuba! The group re best known for their work in the 90's, back on tour the band will touchdown at the Wiltern on Sunday 2nd November. For a night of great south American music, get your instant tickets now! 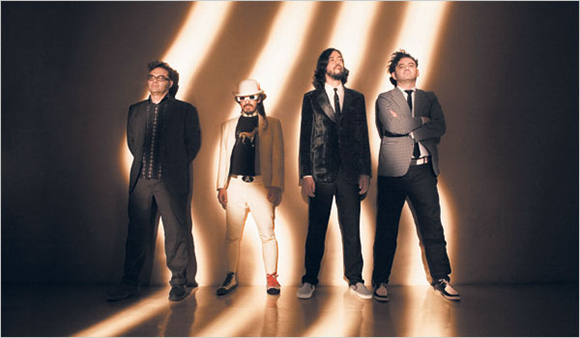 Named after a popular Cafe in downtown Mexico City, Cafe Tacuba are a hugely successful south American band formed in 1989, and gaining popularity in the early 90's. The band are veterans of the music scene, consistently performing for 2 decades and still going strong. The group consist of Rubén Albarrán, Emmanuel del Real, Enrique Rangel, Joselo Rangel.