It's time to let your freak flag fly and get on down to boogie as Chic & Nile Rodgers comes to The Wiltern on Friday 14th July 2017! Dust off those flares and prepare to disco like there's no tomorrow with one of the world's funkiest bands as they bring you some serious "Good Times" and make "Everybody Dance"! 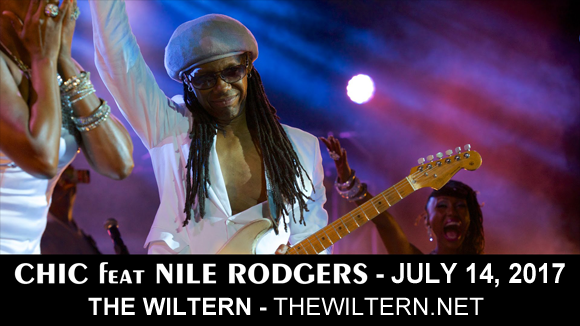