Jazz fusion fans pay attention: Chick Corea Elektric Band & Bela Fleck and The Flecktones are teaming up once again, and this time, with the full band of each!! They’re coming to The Wiltern on Sunday 20th August 2017 for a night of sublime melodies that you’ll never forget! So what are you waiting for? Tickets are on sale NOW and selling out fast – get yours now!! 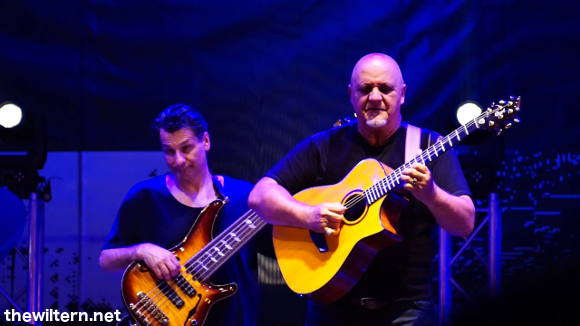 Béla Fleck and Chick Corea have collaborated in the past, but this marks the first time that each musician’s entire band lineup will join the other live on tour. The show will feature separate performances from each band, finishing up with a an encore “superjam”! We’re all very excited – join us live on Sunday August 20th! Get your tickets to see Chick Corea Elektric Band & Bela Fleck and The Flecktones live today!!