A jazzy evening comes your way this March 31 at The Wiltern as the master trumpeter and contemporary jazz performer Chris Botti lights up the famous Los Angeles venue with another memorable concert. Show your love for the 60-year-old artist on a night filled with refreshing jazz tunes that only Botti can deliver. Whether you are a fan of his renditions of some of the famous classics or prefer his own originals, this concert is for you. You will be in for a treat as you take on a ride of talent, sophistication, and high-level musicianship that is distinctly Botti's. So, mark your calendars and be sure to reserve your tickets as early as today. See you there! 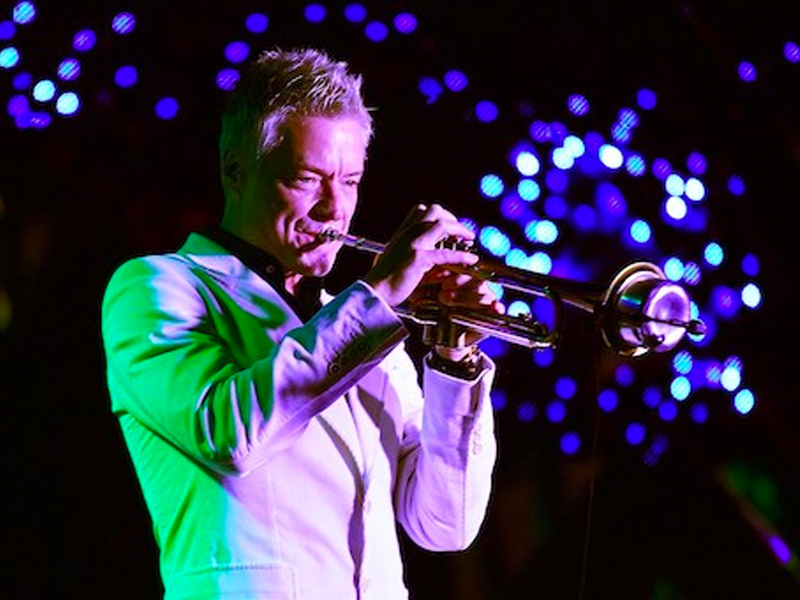 Award-winning trumpeter Chris Botti started his music career at such a young age. His first significant exposure to the lively scene of jazz was when he became a part of the All-American High School Jazz band formed by McDonald. Botti also had his first performance at Carnegie Hall as a member of this ensemble. In his senior year of college, he left his studies and toured with legendary artists such as Frank Sinatra and Buddy Rich. His versatile style with jazz and pop started to grow during this time.

When the 1990s came, he started to play with other big names like Aretha Franklin, Bette Midler, and Joni Mitchell. This also entailed the start of his solo career. In 1995, he released the album "First Wish" and was followed by "Midnight Without You" and "Slowing Down the World" during that decade. During the 2000s, he recorded with Columbia, catapulting him to greater prominence, topping jazz charts for consecutive years. As a result of this feat, he won the Grammy for Best Pop Instrumental Album in 2013 for the album "Impressions."

Jazz enthusiasts, catch Chris Botti at The Wiltern in Los Angeles, California, on Friday, March 31, 2023. Click the "Get Tickets" button to learn more about this concert.