Horror punk/hip-hop act City Morgue is taking over North America this spring, with dates spread across March, April, and May! The highly-regarded duo is embarking on their long-awaited massive outing called My Bloody America! The tour consists of 27 dates across major cities, including a night of debauchery in Los Angeles! On Saturday, 29th April 2023, City Morgue will deliver nothing but hits and fan favorites at the Wiltern! This tour is reportedly their last major trek. If you’re a City Morgue fan, you better score tickets now and experience their incredible live concert before it’s too late! 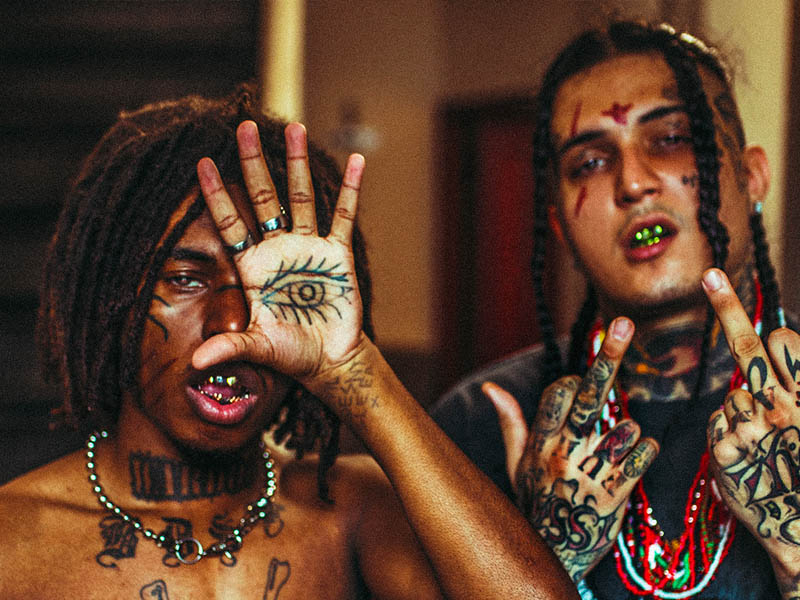 City Morgue is an eclectic hip-hop duo that experiments with various genres like punk, metal, and rock. The duo’s shock rock or shock trap concept has made them very distinguishable from other artists who emerged in the same era. City Morgue, comprising rappers ZillaKami and SosMula, emerged in 2016 and worked extensively with acclaimed rapper 6ix9ine. They earned a stellar reputation in the underground hip-hop scene and were even rumored to have ghostwritten several songs for the platinum-selling rapper.

In 2022, ZillaKami of City Morgue announced that their upcoming album and their summer tour would be their last. So if you want to experience City Morgue’s monumental live show before they call it quits, then hurry and secure those tickets now!