Fix’s get ready! Cix is coming to Los Angeles this spring to perform at The Wiltern on Wednesday, 27th April 2022! Bring your lightsticks as the charming Kpop group crosses the pacific just to bring the Wave to US Fix’s. Expect the group to perform tracks from their debut album, OK Prologue: Be OK, featuring lead single, “Wave.” Apart from their debut album, Cix will perform songs from their extended plays, which dominated the Korean charts upon their release! So get your Fix on and bring yourself to the Wiltern on Wednesday, 27th April. If you love Cix or if you just love Kpop, then don’t miss this once-in-a-lifetime event! 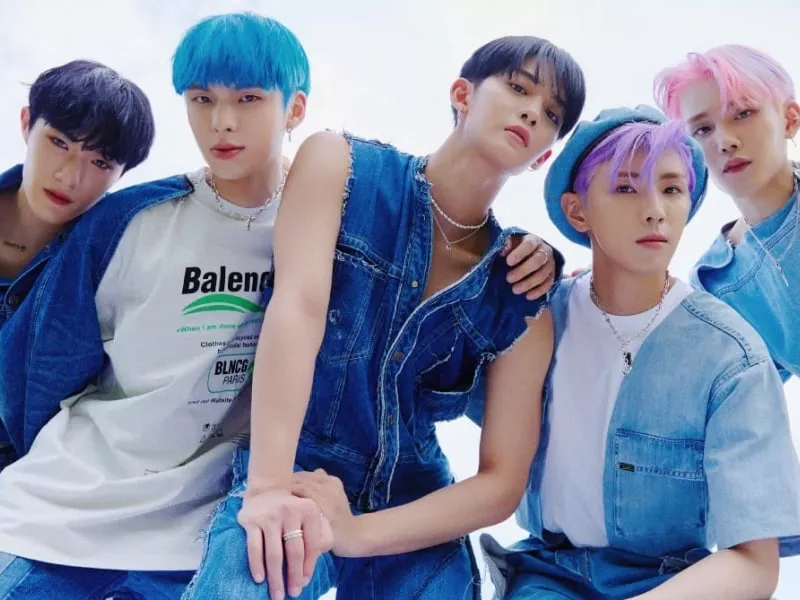 CIX is a five-member Korean boy band that debuted in 2019 under C9 Entertainment. The group comprises BX as the leader and main rapper; Jinyoung as lead vocalist and center; Seunghun as the main vocalist; Hyunsuk as lead rapper and maknae; and Yonghee as vocalist and visual. Upon their debut on July 23, 2019, the group released their first EP entitled Hello Chapter 1: Hello Stranger, which peaked at number 2 on the Gaon Album Chart, the national music chart in Korea. The EP featured the title track “Movie Star,” released in conjunction with a music video. The group released two more EPs in 2019 and 2020 titled Hello Chapter 2: Hello Strange Place and Hello Chapter 3: Hello Strange Time before releasing their 2021 and most successful EP, Hello Chapter Ø: Hello Strange Time, which went to number 1 on the Gaon Chart. In the same year, CIX released their full debut studio album OK Prologue: Be OK, featuring the lead single, “Wave,” peaking at number 4 on the charts.

This 2022, CIX will traverse the U.S. on a six-city trek titled “Rebel” starting with Los Angeles on April 27. The U.S. tour comes after the group performs for a three-night concert in their home city, Seoul. This year, besides a tour, CIX will also release their first Japanese album, Pinky Swear. The record is expected to drop on March 30 via Warner Music Japan.

Catch CIX’s first show in the U.S. at the Wiltern, Los Angeles! This incredible group who took over Korea as rookies are doing only a few shows in the U.S., so you better hurry and get your tickets at their Wiltern show now!