Multi-talented comedian, media entrepreneur, and entertainment personality, Claudia Oshry is set to perform at the Wiltern on Thursday 3rd March 2022. The owner of a trendy Instagram group, @GirlWithNoJob, has amassed a record 3 million followers. She is also a host of, The Morning Toast, a millennial morning show, and podcast. She is also a co-founder of the podcast network Toast News Network, which has female voices across various industries, including TV, lifestyle, business, and wellness. If you have been following her fantastic content and looking for an entertaining night to light up your mood, you should grab your tickets to her show right now! 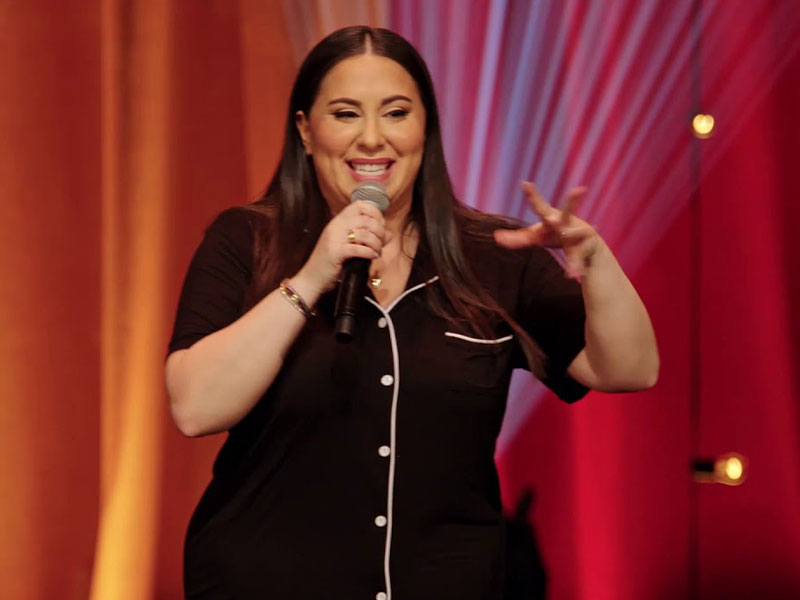 Claudia Oshry embarked on her first tour in 2019, The Dirty Jeans Tour, where she managed to sell out a sixty-city comedy event. Apart from performing, she also wrote and produced the event. In 2020, her comedy special, Disgraced Queen, was released on Amazon Prime and other streaming services. Directed by Brian Volk-Weiss, it wittily talks about the pop culture and how it creates a negative influence. In 2019, she also released her first single, Toast, a refreshing uptembo beat, which was composed to give the listeners some relaxation while they dance around with their friends.
The talented stand-up comedian has recently released her debut book as well, Girl With No Job: The Crazy Beautiful Life of an Instagram Thirst Monster. The book received critical acclaim and made it to the New York Times bestseller list. Not having a job was one of her major objectives in college, and that’s how she began her comedy career. After making her stand-up debut at Caroline’s Broadway, she has managed to perform at many other famous venues, including the Beacon Theatre. Wherever she goes, it is always a full house, so you should buy your ticket ASAP!