Cobra Man comes to The Wiltern on Saturday 26th March 2022 as band creators Sarah Rayne and Andy Harry are set to perform live for their fans once again! The Los Angeles-based duo describes their music as “Los Angeles Power Disco.” Their recent single Heatwave combines the modern yacht rock and alt R&B to create a melody that is bound to take you to the dance floor. Since restrictions surrounding the pandemic are finally being restricted, you can get a chance to see Cobra Man live! If you want to witness some excellent dance music, buy your tickets right now! 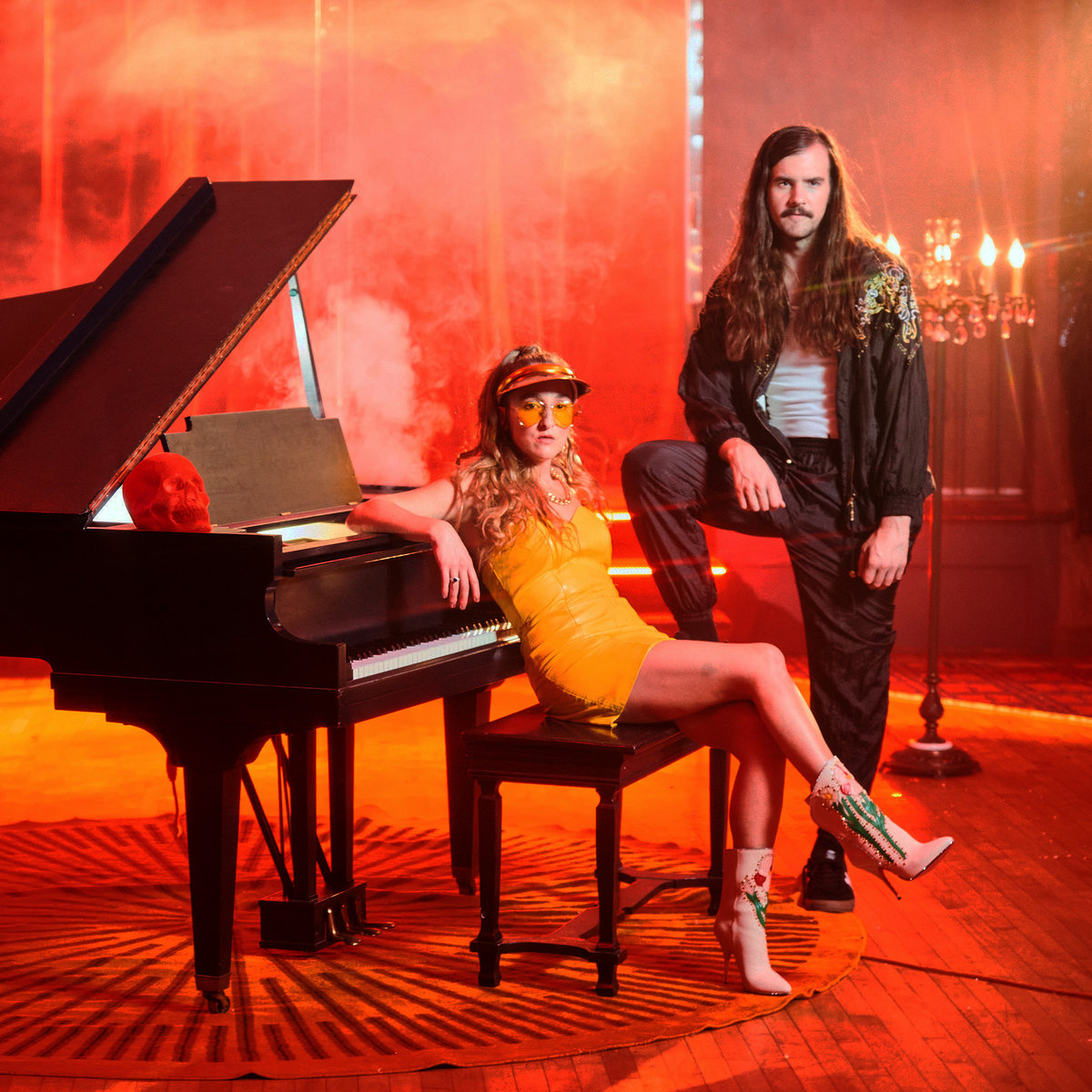 Cobra Man started making music for The Worble skateboarding team three years ago. They wrote their first track, a score for Worble’s video about a human skate ramp. Their approach was a synthesis of disco-punk and bass, which worked exceptionally well for The Worble. Their following official for the skateboarding team, New Driveway, had a similar pattern and set them on their official musical journey. Their recent single Heatwave, which has also been a massive success, talks about being locked inside a heatwave, craving for some cold, and losing your mind.
In 2017, the signed with Memphis label Goner Records and New Driveway became part of the band’s debut album in August of that year. Cobra Man is rapidly emerging to the dance music scene, with an upcoming album rumored to be released somewhere in 2021. If you’re looking for some wild entertainment with some dope, disco-punk music, a Cobra Man concert is the place to be! They are beginning to sell out venues really fast, so make sure you grab your tickets right now and witness them live!