Diamond-certified singer-songwriter and producer Danny Ocean is embarking on a long-awaited U.S. tour this spring! The 16-date trek will send the Venezuelan artist across major cities, including a coveted stop in Los Angeles! On Friday, 3rd February 2023, Danny Ocean will deliver his electrifying set at the Wiltern! Fans can expect the Latin pop music sensation to deliver many of his greatest hits and crowd pleasers. Known for his high-energy performances, Danny Ocean is guaranteed to bring top-tier entertainment to Los Angeles Venezuelan style. If you love reggaeton and Latin dance music, grab your tickets now and check out Danny Ocean at the Wiltern! 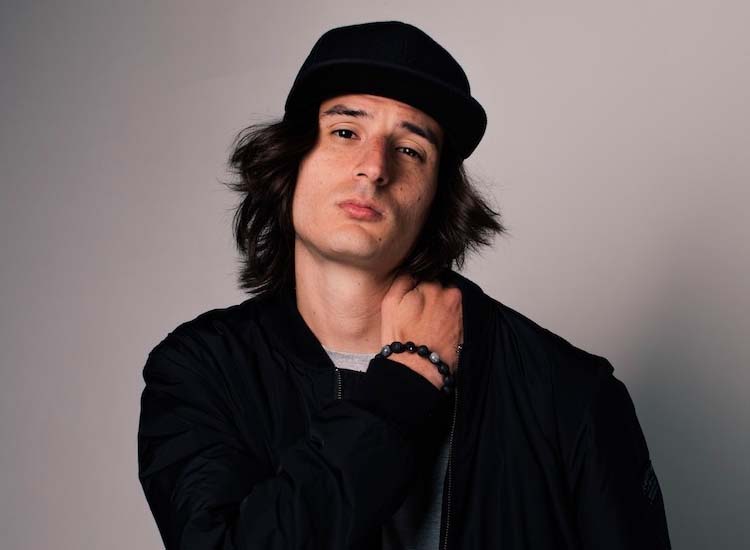 Music artist Danny Ocean emerged from Caracas, Venezuela, in 2009. The 30-year-old Latin pop wunderkind spent his early days uploading EDM music on Youtube. Some of his earlier works include his debut EP Backstage, and his follow-up efforts, Paracaídas, Sin Intención, U-YE, and Pronto. Back then, Danny Ocean used the moniker Danny O.C.T. In 2017, Danny Ocean released “Me rehúso,” followed by the English version, “Baby I Won’t.” The song went viral, earned a 13x platinum status in the U.S., and charted in 21 countries. Ocean followed up this colossal success with platinum-selling singles, “Vuelve” and “Dembow.” Two years later, the songs were featured in Ocean’s debut album, 54+1, which earned a triple platinum certification in the U.S.

In 2019, Ocean dropped several more successful non-album songs, including the platinum single “Detente,” performed with Mike Bahia. This 2022, Ocean released his latest single, “Fuera del Mercado,” which entered the charts in several countries and earned a diamond certification in Mexico. The massive hit was spawned by Ocean’s sophomore album, @dannocean.

Enjoy a night of incredible Latin style EDM, hip-hop, reggae, and Moombahton when you come and see Danny Ocean conquer the Wiltern on Friday, 3rd February 2023. Tickets are now up for grabs, so hurry and don’t miss out!