Dijon comes to The Wiltern on Saturday 4th June 2022 as part of his North American 2022 headlining tour. The inventive R&B artist announced his debut LP last week. His debut LP, Absolutely, was long-awaited by his fans, and his tour announcement came just a few days later. He will be visiting 13 cities as part of his headlining tour, which begins late April and concludes in June. The tour is in support of his debut LP. The tour is scheduled two weeks later after he finishes his 10-date run opening for Bon Iver. If you’re looking for Dijon’s upcoming tour tickets, make sure you grab them here right now before they sell out! 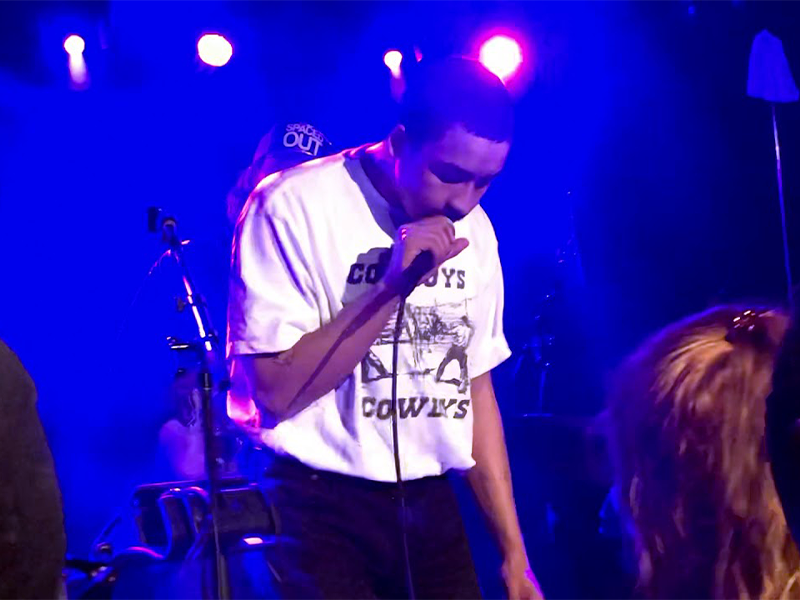 Dijon announced himself in 2017, and the L.A based singer has since produced fantastic music. His upcoming debut LP will be one of his career's important milestones, which looks to be a promising one. Dijon himself, however, wants to stay grounded and not build unnecessarily hype around his upcoming album. This album is a testament to his hard work, which he has continued for the past 14 years of his life.
Dijon released his first EP in 2017, Sci-Fi 1, and his second EP, How do You Feel About Getting Married? In May 2020. He has expressed appreciation for the likes of Little Feat, Lucinda Williams and Burial, and has taken considerable inspiration from them. His music gives a fresh feel, and his innovativeness regarding producing music has undoubtedly caught the public eye. There is also great anticipation surrounding his upcoming tour, as fans want to see their favorite R&B artist live. If you're one of them, you need to get your tickets right now because there's every chance they could sell out immediately! Dijon is recognized as an upcoming star with a promising career ahead by various music news outlets and blog pages.