Hey, Dominic Fike fans, are you ready to witness a euphoric concert event that will make you scream in excitement? Head on to The Wiltern this December 17, Saturday, to see the Euphoria break out star rock the famous Los Angeles venue. The 26-year-old singer-actor is taking a break from his acting role to give his fans a memorable concert evening filled with his surf-bro rock tunes. Sing along to his hit songs, including "3 Nights," "Politics & Violence," and "Phone Numbers," among many others. Call all your concert buddies and let this show bring heat to your cold December evening. Grab your tickets as early as today by clicking the "Get Tickets" link. 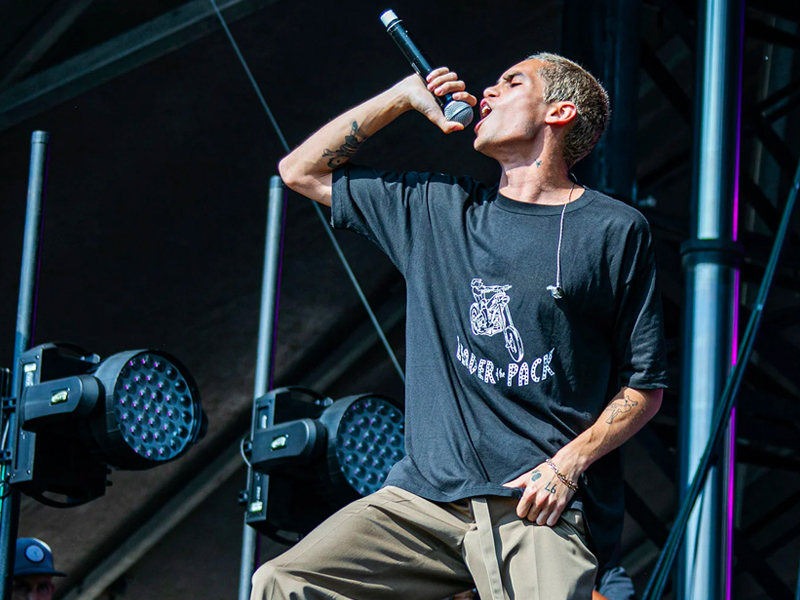 As one of the rising stars in show business, Dominic Fike has increased his popularity because of his acting role in the hit TV series "Euphoria." With such versatility, Fike is undoubtedly one of his generation's most exciting new talents. His cabana pop and alternative hip-hop have been great fun to jam out to.

Fike's breakthrough into the mainstream began with the success of his songs on Soundcloud. As a result, he became immersed in the process of recording his compositions. His first EP, titled "Don't Forget About Me, Demos," was published independently in December 2017. Recording companies saw his potential and began bidding wars just to have him sign in their label. Subsequently, he inked a deal with Columbia Records.

Fike's first single, "3 Nights," was a hit, topping the charts in several countries, including Australia and the United Kingdom, and was frequently played on the radio. He released several hit singles in 2019, including "Aça Bowl," "Rollerblades," and "Phone Numbers." His first album, titled "What Could Possibly Go Wrong," hit the top of several Billboard charts when it was published in 2020.

Dominic Fike is scheduled to perform at Los Angeles' The Wiltern on November 12. Tickets are now on sale, and to obtain yours, please click this site's provided link.