Progressive rock fans, are you ready for Dream Theater?? As one of the leading acts of the genre, they’re on tour in 2019 with their all-new album, “Distance Over Time.” It’s been a long wait for their 14th studio effort, 3 years to be precise since their last album “The Astonishing,” but it’s going to be well worth it. Get ready to experience their sounds live in concert on Friday 22nd March 2019 – tickets available NOW and expected to disappear fast. 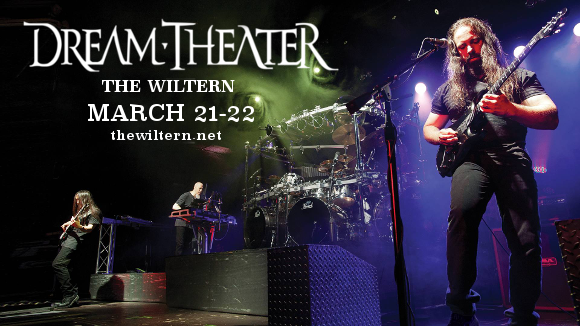 Currently comprising of band members John Myung, John Petrucci, James LaBrie, Jordan Rudess, and Mike Mangini, Dream Theater have led the way in the world of progressive rock since they first emerged in 1985.

The new album is a result of months of meticulous writing and recording, during which time the band lived together in seclusion, focused on nothing but their music. “It was like going back to summer camp,” reflected singer James LaBrie in an interview. “Being around each other the whole time made it that much more of a profound experience. I think the songs reflect the energy. It was a lot of fun to have a situation so powerful at this point in our career.”

What are you waiting for?? Hit the “Buy Tickets,” button NOW and get ready for Dream Theater LIVE!!