Indie rockers – Editors are coming to The Wiltern on Thursday 3rd March 2016! Often referred to as "the British Interpol," Editors have sustained an incredible 10 + years of groundbreaking music and are now returning to the U.S. for the first time in 6 years!! Their brand new single, Ocean of The Night – "every note primed and polished to deliver a life-affirming, arena-ready payoff." The boys are ready to smash the stage, are you? Book your tickets for this epic event! 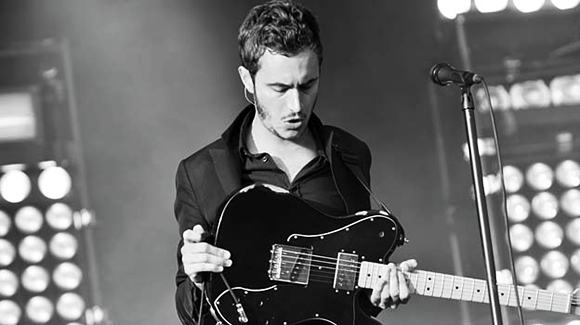 "In Dream has seen Editors gather praise for an uncompromising and stark artistic statement, leaving behind the straight rock of previous album."

Editors hit the UK charts back in 2002 and so far released two platinum studio albums, and five in total, with several million combined sales! Their debut record, The Back Room included hit tracks such as "Munich" and "Blood" and the following year received a Mercury Prize nomination.
Their album "An End Has a Start" rose to number 1 in the UK Album Chart in June 2007 and earned the band a Brit Awards nomination for best British Band! They now return with their self-produced "In Dream" and are coming to a stage near you to showcase it.