Eric Nam comes to The Wiltern on Saturday 29th January 2022 as part of his 46-date headline World tour in support of his upcoming album, There And Back Again. This will be the K-Pop star’s first-ever all-English sophomore album. The tour kicks off on 24th January in Phoenix, and it will see Eric visiting 30 other North American cities with stops in Chicago, Toronto, New York, Los Angeles, and Atlanta. In spring, Eric will continue his tour to Europe and the U.K. The K-Pop culture is on the rise, and Eric is certainly no stranger to it. Grab your tickets right now before they sell out! 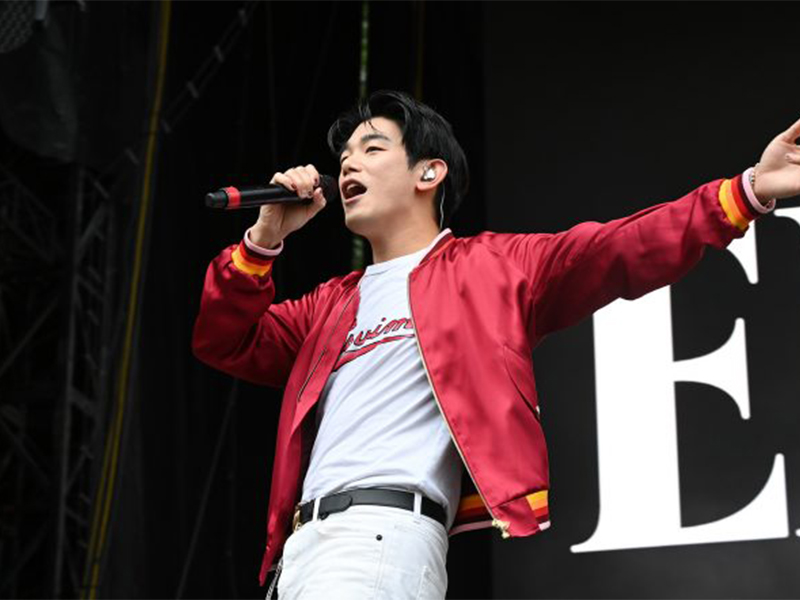 Eric has expressed great excitement ahead of the 2022 world tour. For the first time, he will join a live band and reunite with his dancers/crew. Artists around the world have been away from the stage due to the global restrictions imposed because of the pandemic. As concerts are becoming the norm again, fans are demanding more and more events from their favorite artists. Eric has a huge fan base that is eager to see him back on stage.
Eric Nam recently released his new single, I Don’t Know You Anymore, which can now be streamed across all digital streams. The song is produced by Grammy Award nominee Rabitt, and Scott Lazer does the video direction. Eric is one of the most popular Korean American singers who also features as a songwriter, entertainer, and TV personality. He was named GQ Korea’s Man of the year and has featured on Forbes 30 under 30. Eric is always looking for opportunities to perform on the stage and is one of the most extensively touring artists. If you are a fan of Eric Nam, you would want to buy this ticket ASAP!