Noughties Emo rockers, Evanescence comes to The Wiltern on Tuesday 17th November 2015! It's a dream come true for any fan as Evanescence embark on an EPIC tour this fall. Known best for their 2003 explosive album, 'Fallen' which contained the Grammy award winning, "Bring Me To Life". Get ready to re-live those nostalgic moments and scream your heart out LIVE in concert with the band themself!

"I could go through a range of emotions" says Amy Lee. "There’s a certain expectation there. With the fans, with myself, I know what Evanescence is; it’s an entity, it’s bigger than just myself, which is awesome." 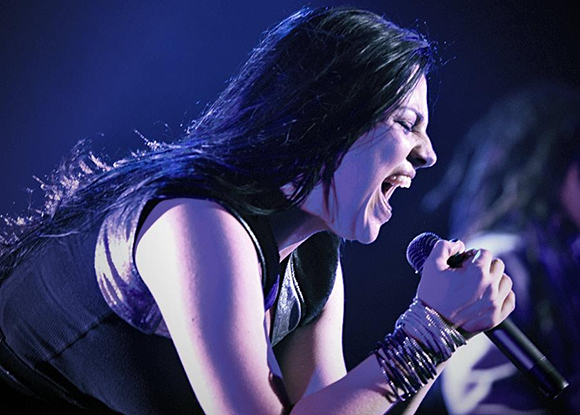