It's the second night of Faith No More's 3 night stand at The Wiltern! After an 18 year wait, FNM are back! Here with their extraordinary sound, these guys combine unexpected genres in such an effortless way. Their 2015 tour is to celebrate their upcoming new album, a long-awaited follow-up to 1997's "Album Of The Year". Don't miss out on this rare opportunity to see FNM doing what they do best!
"I think this kicks things up a notch. And I think there's parts that are very powerful and there's parts that have a lot of 'space.' Everything we do, with our chemistry, the way we play; it's always going to sound like us. It's just what we do, that makes us feel good." 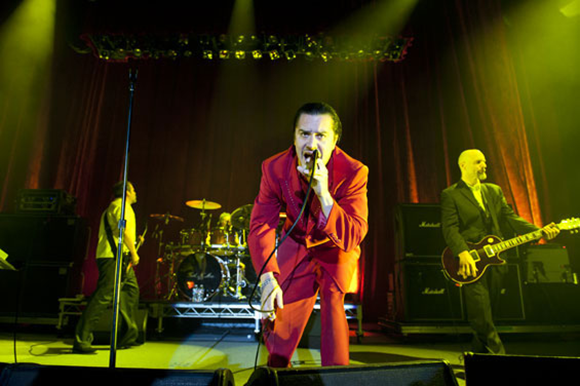