After singing out to "A Concert Six Months From Now", it seems that the concert is arriving earlier than expected as FINNEAS stops by at The Wiltern on Thursday, 28th October 2021. A musician by heart and an awesome brother to his sister, Billie Eilish, FINNEAS is an award-winning singer-songwriter and producer who is set to drop his first album entitled "Optimist" by October this year. He just dropped "A Concert Six Months From Now", the first single for his upcoming album. Well that concert's right around the corner already, so expect a night of fan-favorite tracks and brand new music. Book your tickets now! 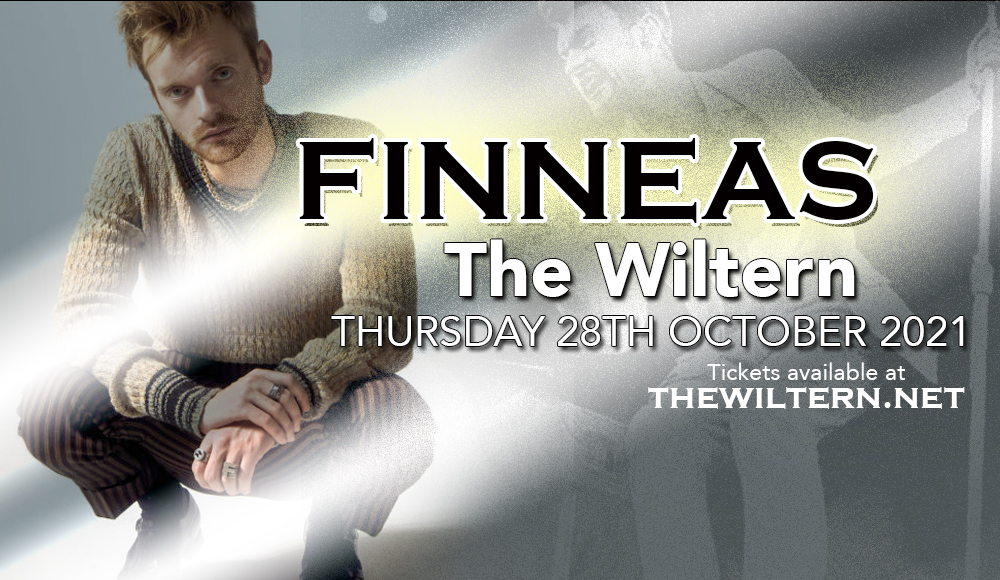 Finneas grew up with his sister in Los Angeles, and by 2010, he found himself taking a songwriting class taught by his mother, and he began writing and producing after purchasing Logic Pro. From then on, marked his journey as a successful singer-songwriter, producer, and audio engineer.

He is the lead singer and songwriter for his band The Slightys, and by 2016, he released his first solo single "New Girl', and by 2018 further releasing more songs. By 2019, he played sold-out shows in New York and Los Angeles, and dropped his first EP, "Blood Harmony" peaking at #14 on the US Heatseekers Album chart.

He has won multiple Grammy Awards and has written and produced music for artists such as his sister, Billie Eilish, the Coutinho twins, Halsey, Camila Cabello, Selena Gomez, and more. To date, he has eight Grammys that include Album of the Year, Producer of the Year, Non-Classical, and Best Engineered Album, Non-Classical for producing his sister's "When We All Fall Asleep, Where Do We Go?" studio record.

FINNEAS is indeed an awesome musician and brother by heart. What a fantastic moment to fall in love with new music and fan-favorite tracks live on stage at The Wiltern on Thursday, October 28th, 2021. Book your tickets now!