Are you ready for the biggest concert this side of Covid?! It’s like a “A Concert Six Months From Now,” but it’s a lot sooner than that! Finneas comes to The Wiltern on Wednesday, October 27th 2021. Grab your tickets now and come and see what all the fuss about Billie Eilish’s big brother and his 8 Grammy Awards is all about, and obviously for your chance to hear his brand-new studio album live, just a few days after it drops. This is going to be huge, so get in there quick and book your seat now! 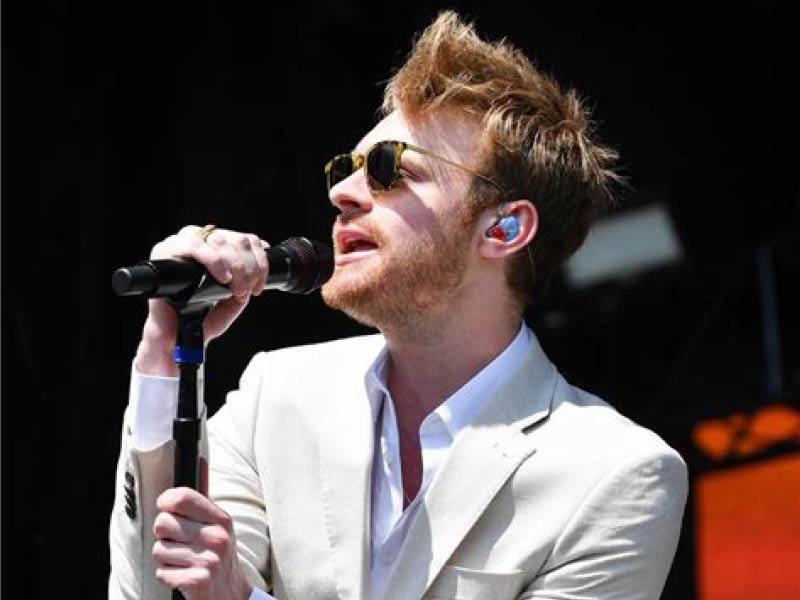 The Grammy award-winning, Finneas Baird O'Connell, better known as, Finneas, has written and produced music for various artists, including his sister, Billie Eilish, the Coutinho twins, Ashe, John Legend, Halsey, Selena Gomez, Camila Cabello, and Tove Lo to name a few. He is also the lead singer and songwriter of the band The Slightlys. He has won eight Grammy Awards, including Album of the Year, Producer of the Year, Non-Classical and the Best Engineered Album, Non-Classical for his work on Eilish's debut album When We All Fall Asleep, Where Do We Go?

His debut EP, Blood Harmony, was released in October 2019 which includes the single "Let's Fall in Love for the Night", his most successful song to date, peaking at number 17 on the Billboard Alternative Songs chart. Finneas’s brand-new studio album, Optimist, is due on October 15th 2021, the first single off the album, “A Concert Six Months From Now,” is out now, and features Finneas performing alone in a covid-closed Hollywood bowl.