Join the rocking and powerful Frank Turner and The Sleeping Souls for a night of their 2022 tour at The Wiltern on Saturday 30th July. Tickets are on sale, so snap yours up and guarantee your seats now! Turner and The Sleeping Souls are touring globally, performing in 8 different countries to play tracks that have made them famous and respected as rock artists as well as tracks from the latest album, ‘FTHC’, that was released earlier this year. It will be a concert full of epic rocking out, thrumming bass, hard drumbeats and raw energy. Don’t miss out and book your tickets! 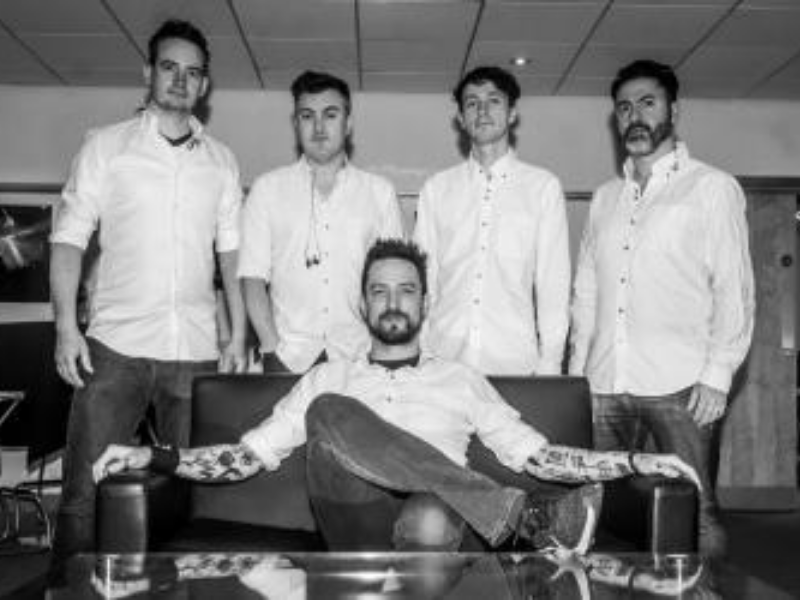 ‘The Never Ending Tour Of Everywhere’ is Frank Turner and The Sleeping Souls, currently consisting of Ben Lloyd (guitar, mandolin), Tarrant Anderson (bass), Matt Nasir (piano, mandolin) and Callum Green (drums), way of stomping back into live performing, touring around the world to bring audiences together with great rock music. Earlier this year Frank Turner released his 9th studio album, ‘FTHC’ and is crashing his new music onto the scene in a more vulnerable, raw manner, dealing with life’s tougher, yet relevant issues. The week following the album’s debut it was number 1 on the UK Album Charts. The album’s current single, ‘Haven’t Been Doing So Well’, is intense but feelings we can all relate to with the recent difficult times, the bass of the track pounding. The Sleeping Souls will be performing from the vast catalogue of music, adding dynamic guitar riffs, melodious mandolin picking, fluent piano chords, powerful drumbeats and their natural, hearty energy as together they back the vocals of Turner. They will be performing tracks from the new album, such as ‘Non Serviam’, ‘The Gathering’, ‘Punches’ and ‘A Wave Across A Bay’, but also performing fan favourites, harnessing the energy of the music and atmosphere of the venue. Be a part of it and be there.