The guitars gods that rocked the realms of music are coming together for gig of earth-shattering, mind-blowing proportions… Generation Axe: Steve Vai, Zakk Wylde, Yngwie Malmsteen, Numo Bettencourt & Tosin Abasi — if you think that it’s all but a dream to see all these celestial axemen to join forces in one night and and on one stage, then pinch yourself and believe that it’s about to come true.

Don’t just let your jaw drop. Get moving fast as fans are running to get their hands on those to-die-for tickets. Get your tickets now! 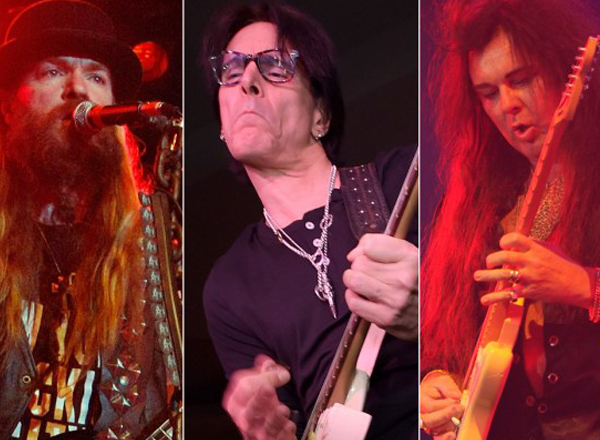 As Steve Vai puts it: “The Generation Axe show is a unique performance of five fiercely talented guitar players coming together to create a six-string extravaganza that is sure to amaze and delight,”

Others call it ‘supergroup’. But Generation Axe have taken it up a notch. They are not just a mere assemblage of famous artists, they are some of this world’s most accomplished guitarists par excellence. Steve Vai, Zakk Wylde, Yngwie Malmsteen, Numo Bettencourt & Tosin Abasi are names that have not only gone to the annals of music history — they are living, breathing guitar masters who are still rocking , influencing, and inspiring the next generation of guitar players, aspirants, and music lovers.