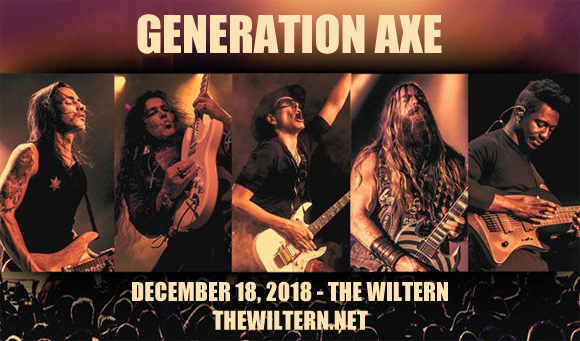 “The Generation Axe experience goes way beyond simply gathering five guitar greats on one stage to jam,” Vai said in the press release for the jaunt. “The idea was to create a seamless show with one backing band and five completely accomplished and astonishing guitarists that take to the stage in various configurations, performing some of their solo music and merging together as cohesive co-creators of lushly orchestrated guitar extravaganzas.”