The Frames Guitarist and Solo folk sensation – Glen Hansard is coming to showcase his beautiful music in a special live show at The Wiltern on Friday 30th September 2016! Glen Hansard is well known around the world for his heartfelt, powerful songwriting that comes across so well during his live performances to create an unforgettable experience for fans. This Fall his brings to North America, his 'Didn't He Ramble' tour, where you can catch songs such as; "When Your Minds Made Up," "Say It To Me Now" plus brand new material! 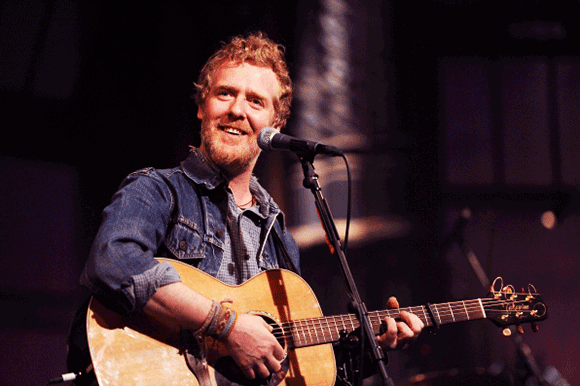 Glen Hansard starting his career off in humble beginnings, busking on his local streets in Dublin, little did he know that the right person would walk on by – Denny Cordell, former producer and A&R man who'd previously signed Tom Petty and Joe Cocker. This golden contact invited him round to his flat where Glen met the famous Ron Wood, Marianne Faithfull, and Stewart Copeland. It was after this incredible meeting that Cordell signed him and from then on his career would transform. The recording contract gave him the inspiration and support to gather his fellow group of buskers and form a band – and Irish Folk/Rock group, The Frames were born.

It was clear from the get go that Glen Hansard was a very talented singer, songwriter and when the time to go solo would appear, he did this with grace and style. The Frames, having a true underlining of friendship were able to encourage and perform together until Glen would go his separate ways. His collaborations with other musicians included the wonderful Czech songstress Markéta Irglová in the Swell Season.