Homeshake comes to The Wiltern on Thursday, May 12th, 2022, with special guest Salami Rose Joe Louis. Grab your tickets now and come outside to experience the brand-new album from Homeshake, Under The Weather, was released September 10th, and is hazy and moody, the pace slow as syrup, and from beginning to end, a fog falls over every synth and guitar line. Sublime synth-pop and R&B delivers Sagar into the depths of despair… maybe bring some tissues to this one. And like a whole bottle of vodka… Sagar wrote the majority of this fifth studio album, in 2019, when he was going through a long, unrelenting period of sadness. 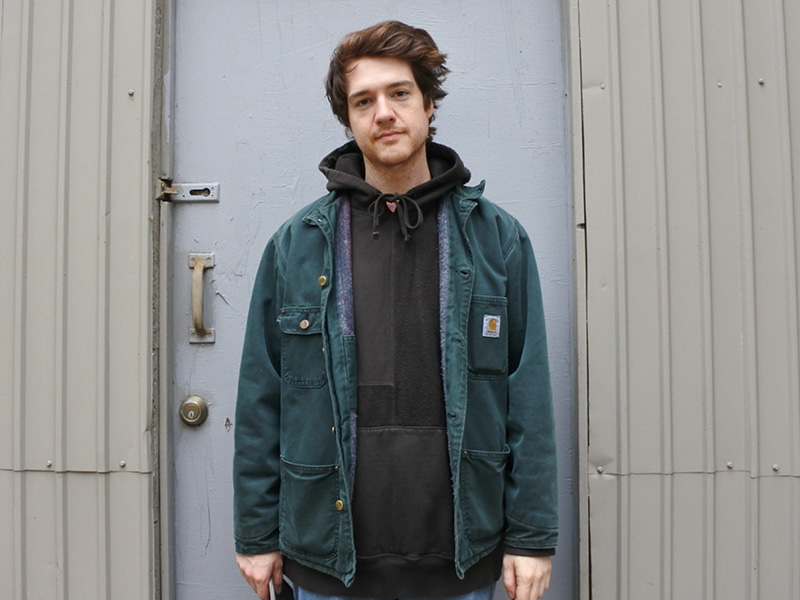 Homeshake is the solo musical project of Montreal-based singer-songwriter and musician Peter Sagar. He released his debut cassette, The Homeshake Tape, in January 2013 with a second, titled, Dynamic Meditation, released in October 2013. Regular contributor to the project are, Mark Goetz, Greg Napier, and Brad Loughead.
Homeshake released his debut full-length album, In the Shower, in 2014, and his second album, an indie-pop electro R&B affair called, Midnight Snack, in 2015. His third album under the project, Fresh Air, a yacht rock, synth-pop and R&B vibe album, was released in 2017. His fourth album, Helium, was released in 2019, charting at number 5 on the Heatseekers Albums chart. “The lyrics read like sativa-enhanced observations on technology and extroverted introversion, the kind of stuff minor celebrities pass off as insight to the tune of a thousand retweets.” Says Pitchfork.

Sagar wrote the majority of his fifth studio album, Under the Weather, in 2019, when he was going through a long, unrelenting period of sadness. “I was in a deep, deep depression,” he recalls of that time period now. “Tours were breaking me. It was awful.” Sagar and his partner were living in Montreal and while everyone was out being social, he was inside listening to ambient music, binging Star Trek, and writing songs.