It’s been a long wait, but fans, your patience is about to be rewarded. The phenomenal Hozier is about to return, with all new songs and a new album waiting in the wings!! Kicking off a three-day run at the WIltern on Monday the 8th October 2018 – be there!! Tickets will sell out fast so don’t delay in getting yours – book online and save your space at the show!! 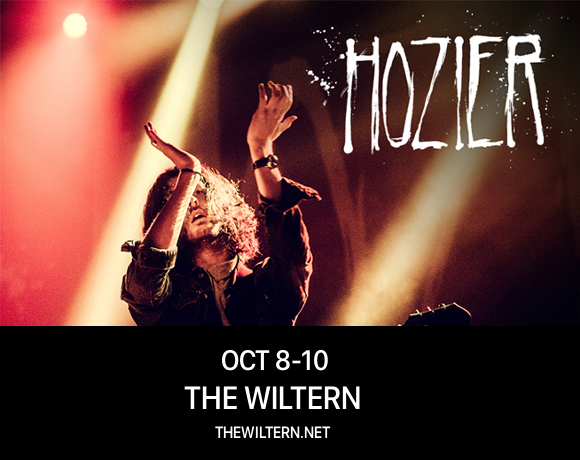 With the exceptional popularity of his debut album four years ago, fans have been waiting with baited breath for Hozier’s follow-up record. The singer has confirmed the release of new songs in addition to an all-new album in the hopefully not-too-distant future. "We'll be releasing some new music, but the album won't be far away,” he said. “It's just around the corner.”

One thing’s for sure – he’ll be performing some of the new music live on October 8th. Make sure you’re there to hear it – get your tickets today!!