Iggy Azalea the hot Australian retro femcee is finally prepping for her spring Tour and a new single release "Fancy" which will support her much-anticipated debut LP’s April 15 bow with a Spring tour of North America. The New classic Tour will include the rap divas biggest new music, expect fireworks as she lights up the The Wiltern on May 16th. The new face of swagger…..Tickets available now! 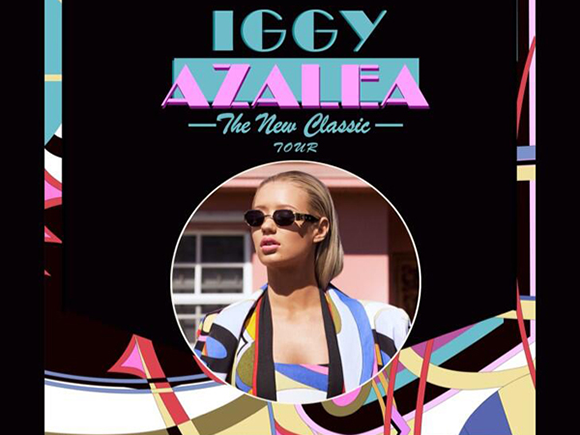 the female rap diva Iggy Azalea is what's considered an outsider in the rap world. But that's the appeal for many, the rapper was raised in South Wales, Australia but moved to the U.S to pursue her career. She is considered one of the most promising MC's around, with YouTube hits hitting the millions. After arriving in Miami at the age of 16 she spent the last 4 years working on her music after initially uploading her freestyles to YouTube where she gathered a huge following. Now she has released a handle of of successful albums and collaborated with some of the biggest names in the industry. her retro style, straight talking rap style is making waves, catch her life at the The Wiltern.